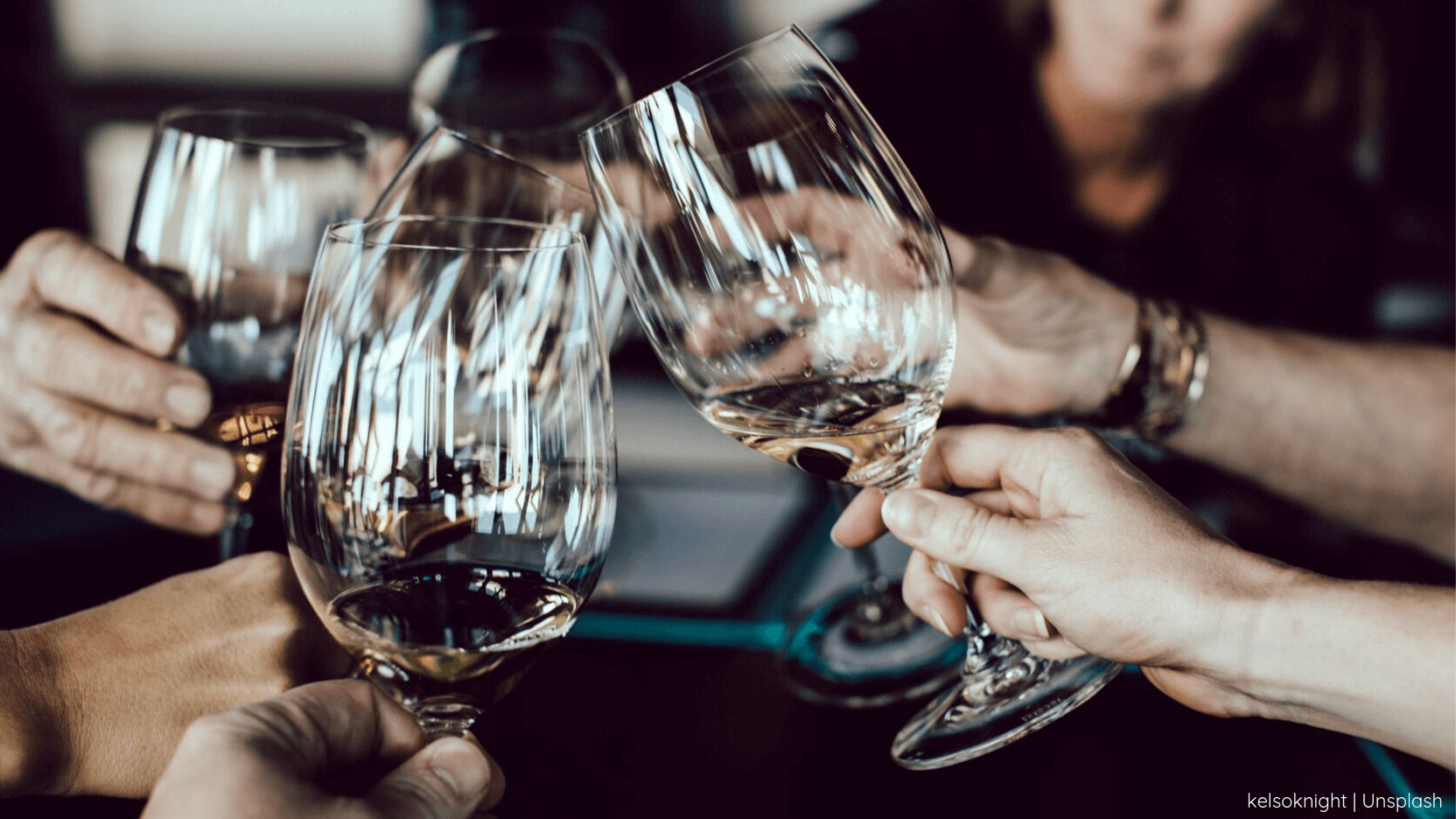 Although we know that the number of older sharers is steadily growing, we still tend to associate flatsharing with students and 20-somethings who want to cut costs.

So imagine how surprised we were to find a 43-year-old who's not only a sharer, but lives with flatmates in their 20s too. And better still, she absolutely loves her setup.

We got in touch with Vanessa to hear all about her unique living situation.

So, tell us how you ended up in your share!

I didn't think at 43 I'd be leaving my marriage to go it alone, but that's exactly what happened. It's been a tough time, but what started as finding a temporary place to live has turned out to be so much more.

When I started the search I was recommended SpareRoom by a friend who was also house sharing – he said it would most likely be cheaper for me, and because the deposit amounts are stated on the site you avoid unexpected fees. This was really key for me because I needed to find somewhere affordable, really quickly.

I sofa surfed for a few weeks while I was looking – I saw a few places I liked but kept getting beaten to it. I eventually found one that looked nice on the site and ticked all the boxes, but it wasn't until I met the landlord and tenants that I knew it was the one. The landlord showed me around and then introduced me to the housemates, who were all sat in the living room waiting for a chat. They were all chatty, nice and seemed really sociable.

How did you initially feel about living with housemates in their 20s?

To be honest I've never noticed an age difference. I think it was clear from when we first met that we all had enough in common for age not to matter.

What have been your best experiences in the share?

We've had loads of nights out and nights in together! We've celebrated birthdays are are planning a big Christmas party. But the biggest experience we're all about to share is a holiday to Amsterdam – it started as a suggestion in our Whatsapp group, but soon became a reality and now we're booked and ready to go!

Any funny stories from the house?

Unfortunately none that can be published here...

What have been the biggest challenges of living together?

We've not really had any challenges, but I've learned a few things – like respecting each others' space and alone time. We have unspoken rules that keep the peace too: if someone's bedroom door is closed, that's a signal they want to be alone. But we'll post in the group chat that the kettle is on and a film is ready in case anyone does want to join.

What's the best thing about living in a share?

After being married I really thought I'd want some time alone, but actually this is the perfect balance. I have my own space, but I know my friends are in the next room if I want company.

All four of us are different enough to bring something unique to the house. Life will sooner or later send us off in different directions, but I do think we're forming lifelong friendships right now.

Considering this is the year I decided to leave my husband, home and the life I've lived for ten years, things would have been a whole lot worse if I hadn't settled into this brilliant new life so well.