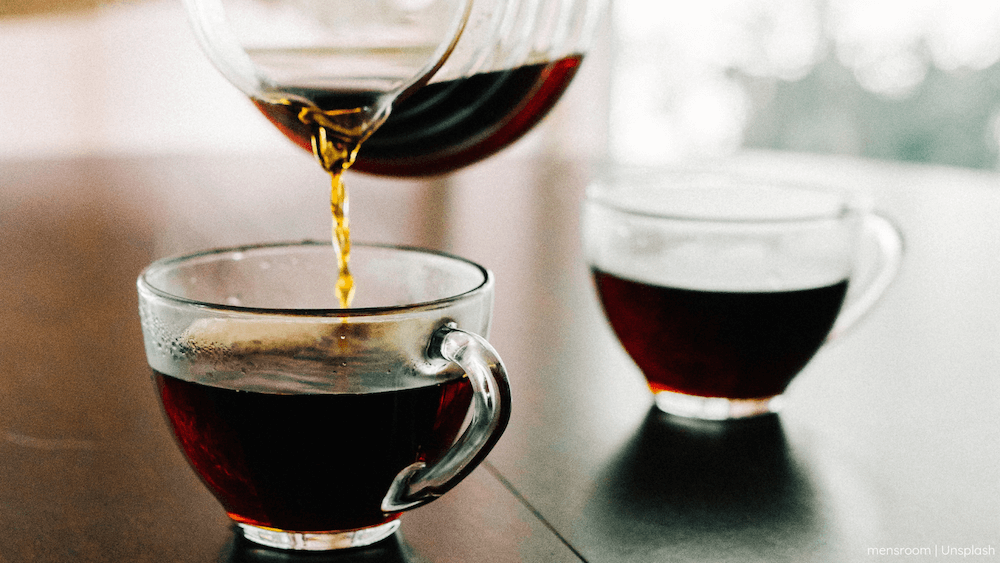 …in the world of flatsharing, that is.

Yep, it’s true. We recently discovered that since 2008, the total number of older sharers (aged 45+) has increased twice as much as those under 45 – making this SpareRoom's fastest-growing group of users.

So how's this trend come about?

Well, it probably won’t come as much of a surprise that cost is the main driver – 83% of this group said they were sharing for financial reasons. Which makes total sense, given that’s the reason most of us flatshare through our 20s too. Please mind the gap between our rent and salary...

Owning a home might seem like a pipe dream excluded to the 20-somethings, but turns out flatsharers over 45 are even less hopeful – only 13% of this group expect to buy a property in the future, vs. 55% of renters in their 20s.

While they’re not holding out much hope to buy a place of their own, more than half (55%) of these older renters said they could afford to rent alone if they wanted to – so it could be possible that they actually prefer living with other people. Who’d have thought it?!

They’re in good company too, as none other than the legendary Gloria Gaynor recently revealed that at 70 she still lives with a roommate – a friend who was looking for a place to stay after going through a divorce. Which may sound a bit too similar to the lyrics behind “I Will Survive”, but is actually pretty cute – the friends are still roommates today.

SpareRoom’s director, Matt, thinks the trend could well be here to stay. “Rents have risen for more over the last decade than salaries, making some people lifelong renters,” he said. “Other age groups are coming back to sharing, or even sharing for the first time in their 50s. It’s a trend we see continuing well into the next decade, if not longer.”

Are you an over 45 flatsharer? We'd love to hear your story – email us social@spareroom.co.uk.