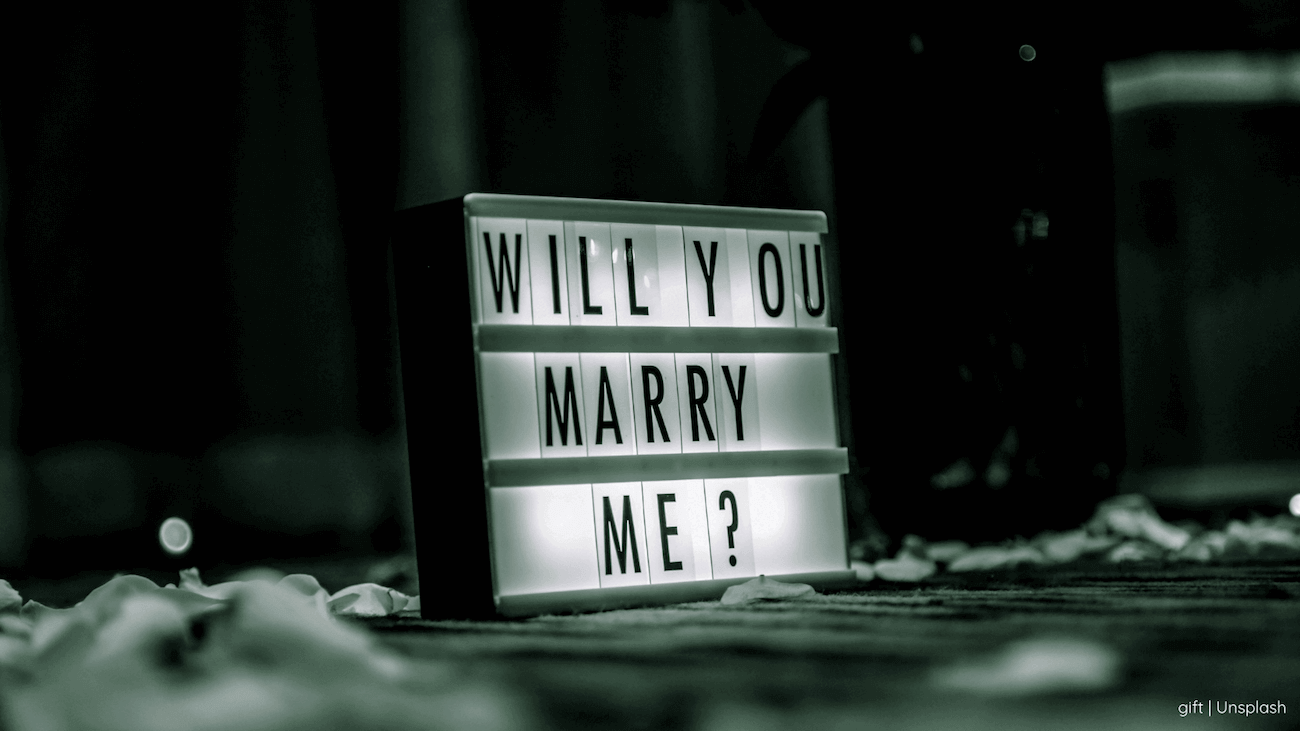 Alice and Gilles are a newly engaged couple, who met in quite unlikely circumstances – when Gilles viewed the spare room in Alice's share. Their first contact with each other was on SpareRoom, and we've played a pretty big part in the proposal too...

We caught up with Alice to get the whole story.

How did you come across SpareRoom in the first place?

I started using it back in 2013 when I first moved to London – I'm Italian so I'd moved over to do my masters in Reading.

How did you decide on living in your share?

I wanted to share a house with my uni friends, Karina (who's a future bridesmaid!) and Tanja. One of our uni mates knew a girl who'd posted a room on SpareRoom, so she put us in contact. It's an amazing old Victorian house in Bayswater.

What were your first impressions when Gilles came to view?

It was very lucky that we got to chat to Gilles, as we had already found someone else – then they cancelled on us. Gilles was still in Belgium, so we had to do it via Skype! I thought he seemed nice and friendly, and he liked Game of Thrones... which was an added bonus for me. We offered him the room, and that was that!

How did your relationship blossom in your flatshare?

After a couple of months, we realised we were more than friends. And because we were living together already, everything then moved really quickly – four months in we'd got our own flat.

What were the best experiences from your time flatsharing?

In our shared house I particularly remember a great American-themed Christmas party. Gilles and I both remember this fondly as one of the last big parties in our 20s!

There were also a lot of crazy parties organised by my former DJ flatmates... which usually ended up in the council at the door because our neighbours complained about the noise. Oops...

Did you ever have to hide the relationship from your other flatmates?

No! Our flatmates were our friends too, so they were just really happy for us. And they were really supportive when we moved out after 4 months to get our own place.

What were the biggest challenges you faced while flatsharing?

It's annoying having to wait for your turn – using the kitchen, doing your laundry, etc... But overall I'd recommend flatsharing to everyone. I met some great people doing it, and my future husband!

As a couple, it's set us up really well for our future. We got to know each other as friends first. 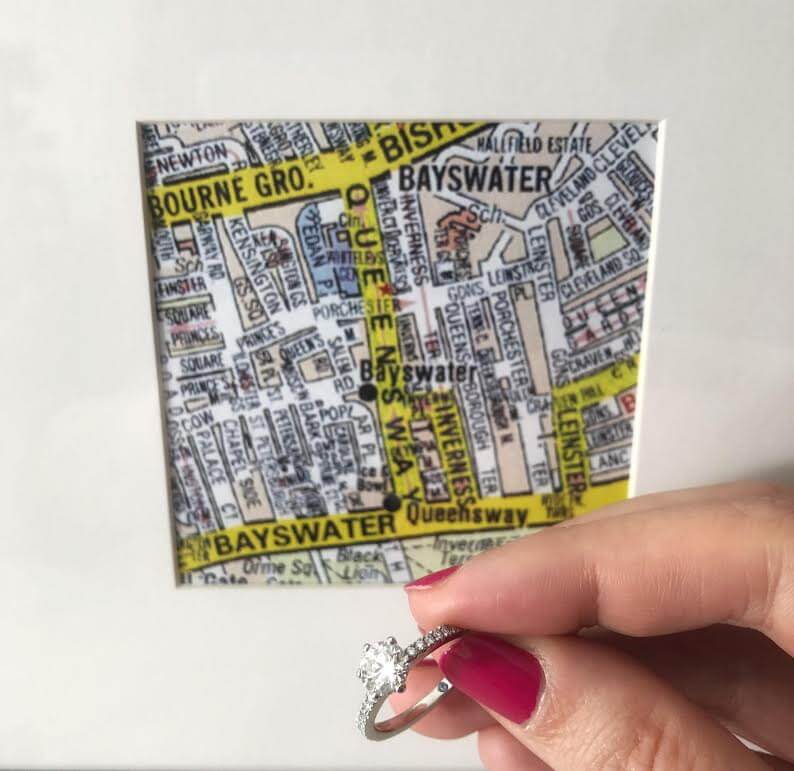 So, tell us how Gilles popped the question?

On 30 October (our second anniversary) he organised a surprise proposal in our old house share. I didn't suspect a thing, but Gilles had organised for all the current flatmates to be out, and prepared dinner. In the living room there were flowers and a card that had to be opened at the end of the evening.

After dessert, Gilles got down on one knee and proposed! I then read the card, which included our first messages from SpareRoom (which the company had shared with Gilles!) The first message between us was on 8 August 2016, which he got engraved into my engagement ring.

Our close friends also gave us a picture of Bayswater (where the shared house was) – where we met, fell in love, and eventually got engaged. And yes, our old flatmates will be at the wedding – one of them is going to be a bridesmaid!