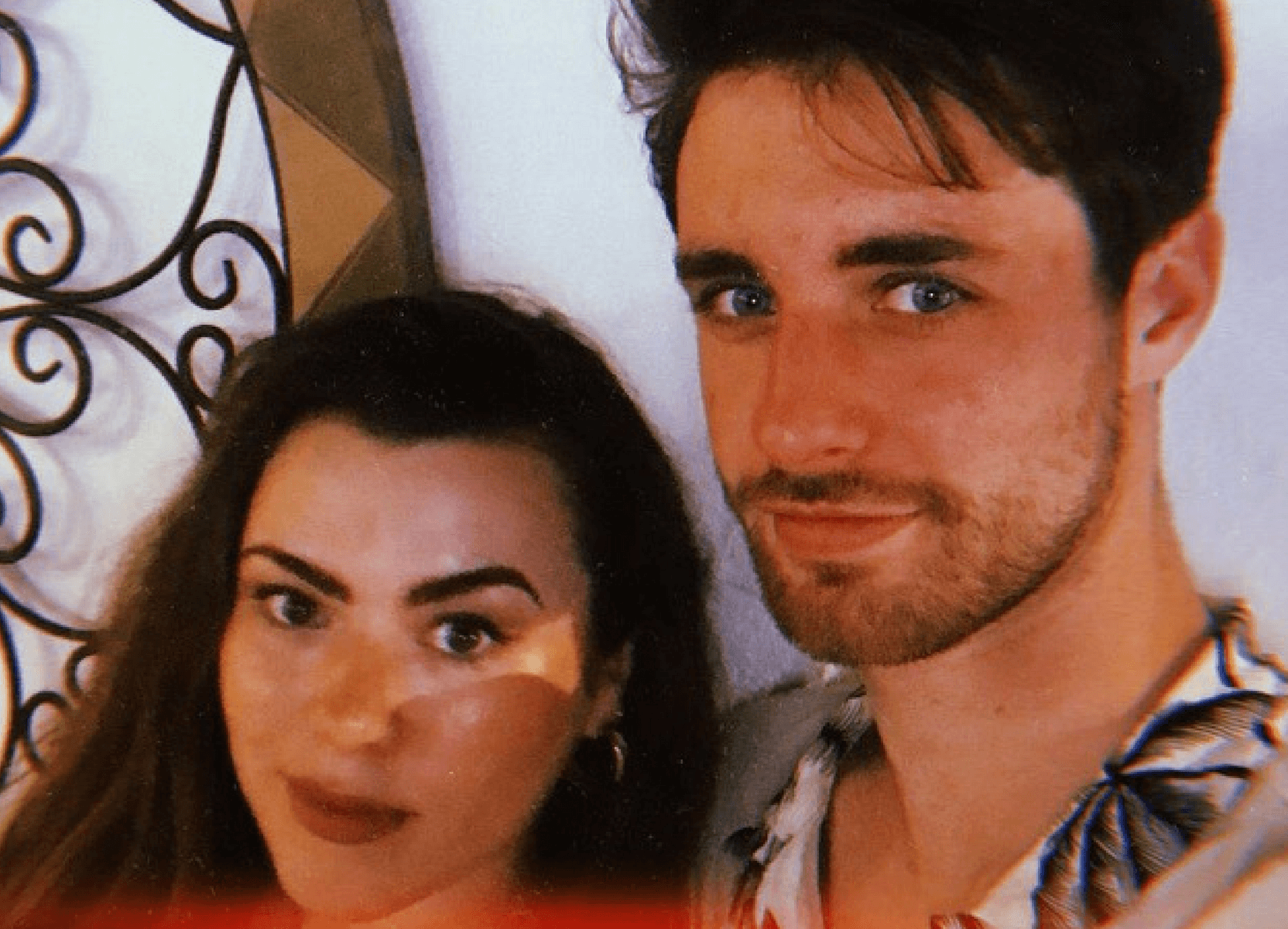 One of the best things about sharing a home is the people you meet doing it – over the years at SpareRoom, we've seen many great friendships formed.

We've also seen a few romances blossom within the walls of shared accommodation, and more than one SpareRoom wedding too.

Wondering what it's like to fall in love with your flatmate? We recently chatted with Ben & Jenni, a real life SpareRoom couple who found romance blossoming when Ben moved in to Jenni's share...

So how did you come to use SpareRoom in the first place?

Ben: Word of mouth – I think everyone in London knows its the best option if you're looking for a house share!

Jenni: Myself and my flatmate had a room to fill, so we listed it on SpareRoom. We met all kinds of weird and wonderful people, and then in walks Ben on a Friday night at 9pm. It was a weird time to do a viewing really – me and my flatmate were purple-mouthed from smashing the red wines back all evening after work!

What were your first impressions of each other?

B: I remember thinking she seemed really laid back and cool, and I was instantly attracted to her – she was actually in her joggers wearing no make-up with her hair all undone.

J: I just immediately liked him – his terrible jokes, Northern accent and Doc Martens. Weirdly, I walked past him on Oxford Street the following day and even called a friend to tell them that the "fit guy from last night" had just walked past me! I took that as a sign and offered him the room...

B: I never thought they'd offer me the room, but they did. The second time we met was when I went to pick the keys up, and the attraction was just there from the off. We chatted for hours and it felt so easy. I actually left and spoke to a couple of mates, telling them I'd made a big mistake moving in because I really fancied her.

J: He was only meant to be there for five minutes, but we ended up chatting in the kitchen for 4 hours. When he left it felt like I'd just been on the best first date ever!

B: She just came across as so intelligent and funny. And I loved that she was so passionate about her career.

How did you come to hook up?

J: It only took two weeks of living together. I came home in the middle of the day to find him at the kitchen table, also randomly not at work. One of my articles had just made the front page of a newspaper for the first time, so we got the fizz out to celebrate, got drunk, went to Winter Wonderland and then on to a talent show hosted by drag queens (where Ben got on the stage and put his leg over his head – the clincher tbh). We finally kissed in a ping pong bar, and it was a done deal. We went on our first official date a week later, and now we've been together for 10 months. 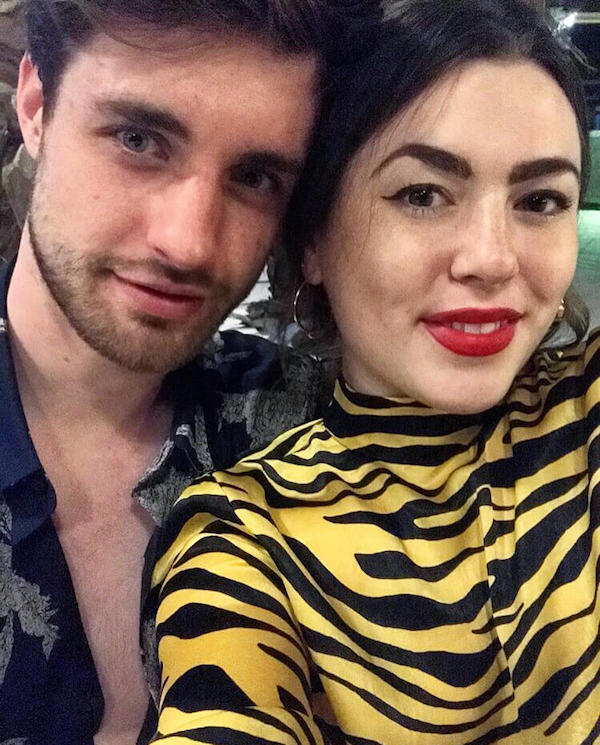 Give us some of your best memories of living together.

B: Just laughing all the time. Mornings lying in bed, ordering Deliveroo and being daft together.

J: We actually don't live together any more – the lease on our shared flat ended and we thought it might be good to live with friends for now. But it was a great time.

How did you manage to hide your relationship from your other flatmate?

B: As soon as I moved in, Jenni and I would stay up for hours chatting and being silly – so I think our other flatmate saw it coming really! It was so obvious we were into each other. Jenni told our flatmate right away after we hooked up and he wasn't phased at all. We were quite wary of being too "couply" around him though!

Were there any challenges living together?

B: To be honest, it was really easy from the off. I guess I was initially wary of getting involved with someone I lived with, and the potential awkwardness of having to see her everyday if it didn't work out. But I knew I liked her, so went with it and thankfully it all worked out really well.

J: I always joke that I trapped Ben into it! It's pretty impossible to ghost someone you share a tenancy agreement with...

B: I almost didn't show up to the viewing. I got to the road and wanted to bolt – it was in a bit of a dodgy area and a pretty ropey flat. I made the right call in the end!

When do you think you'll move back in together?

B: We already know we can live with each other, so I don't think we'll jump back into it for maybe another year or so.

J: Moving in first, then kissing, and then a proper date... I guess doing everything backwards has worked out pretty perfectly for us!

Got an interesting flatsharing story of your own? Get in touch with us on Facebook.