Your guide to... Shepherd's Bush 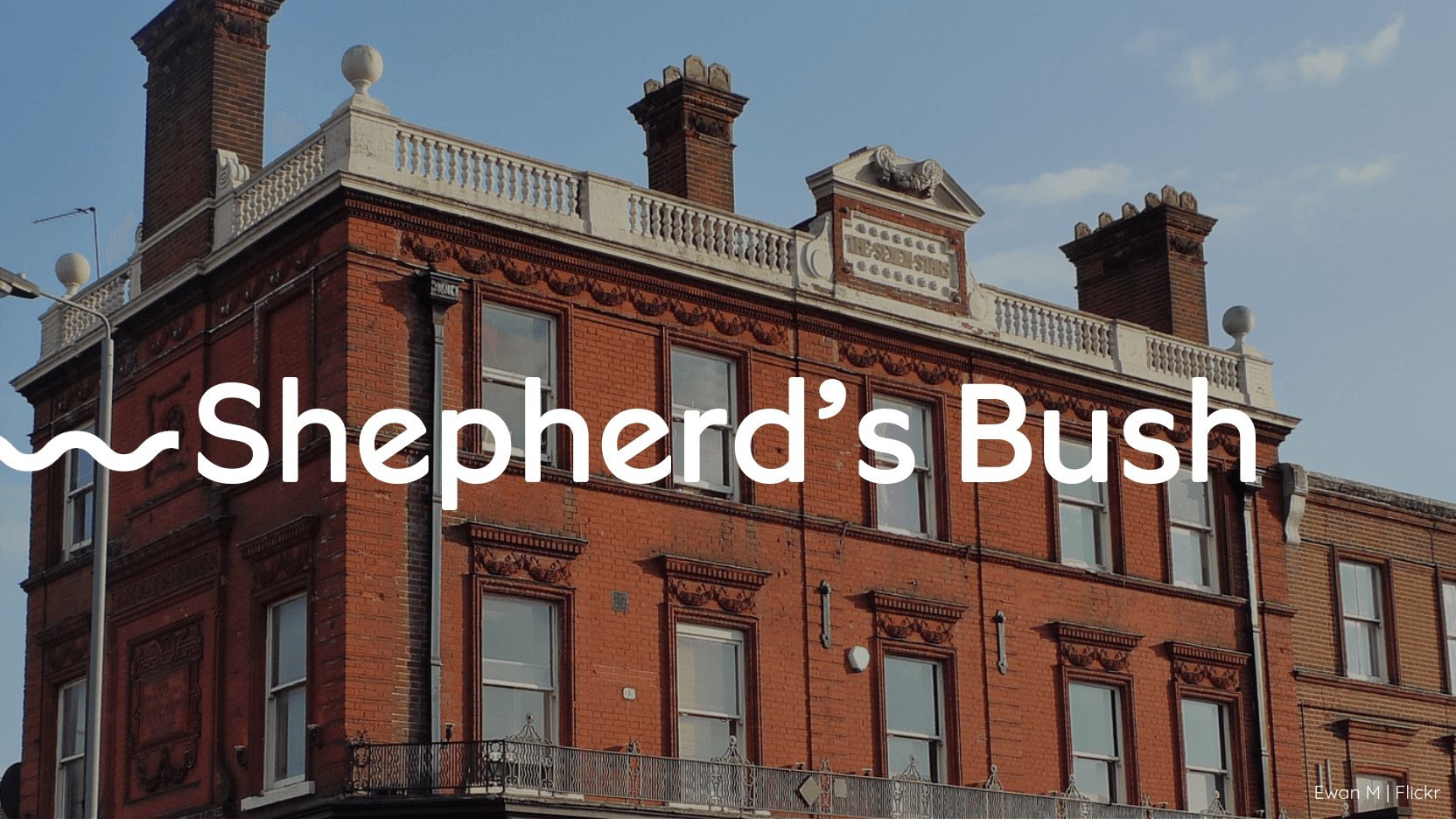 Home of great music and theatre venues, Shepherd’s Bush is a hectic pocket of west London that’s enjoying a new lease of life thanks to Westfield improvements and new food/bar openings in the area.

Incidentally, it’s also a MEGA popular place for flatsharers - we often have more than 800 live ads on SpareRoom offering rooms in the area.

But aside from the shopaholic’s paradise that is the Westfield shopping centre, what is it that makes people go west? We’ll let you in on a few SheBu secrets...

How do I get around? 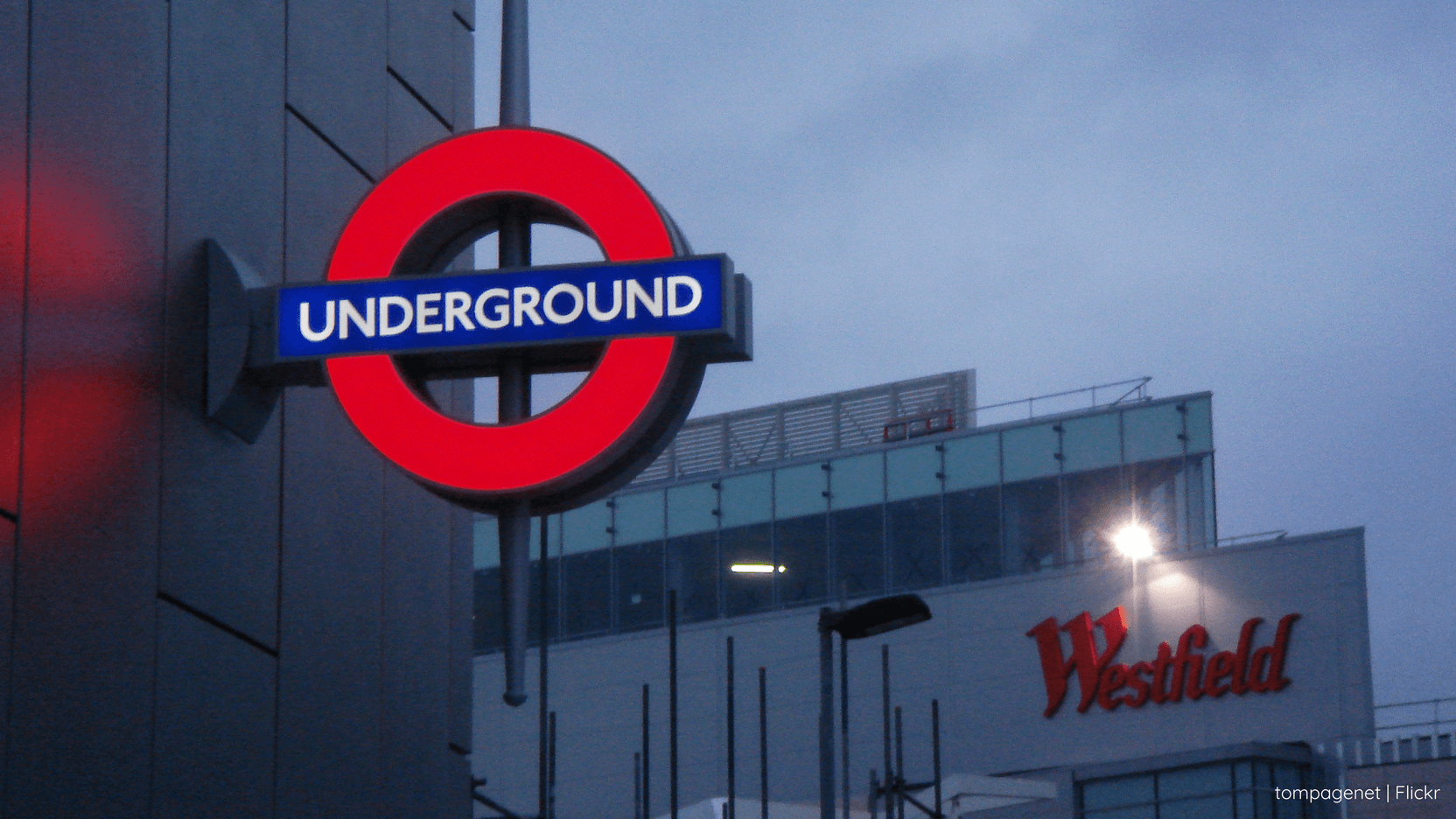 The area actually has five stations dotted around, so it’s not a difficult one to get to. Shepherd’s Bush itself has a central line station, but you can get to Shepherds Bush Market on the Hammersmith and City line as well as nearby Goldhawk Road, Wood Lane and White City.

It's also got an overground station that connects to Clapham Junction and Willesden Junction, which will take you all the way to Canada Water or Shoreditch if you're so inclined.

If train travel isn’t your vibe, you’re not short of buses in the area - there’s about 18 of them around. Meaning you probs only have to wait 2 mins to jump on one...

First of all, forget ALL about shopping.

Forgo the mega mall in favour of something more cultural, like the Bush Theatre. This local favourite hosts internationally renowned playwrights and brand new plays, showcasing some seriously exciting London theatre at great prices (starting from £10).

Or catch a gig at the similarly named (but totally different) Bush Hall - a grand Edwardian Hall that accommodates theatre, comedy, spoken word and music gigs. Fact: if you went in 2003, you would have got to see a relatively undiscovered Amy Winehouse in performance. Essentially, you can expect talent.

There’s also an O2 Empire in SheBu too, with room for 2,000 standing and plenty of big artists in the calendar.

It's worth checking out the new Old Laundry Yard at SheBu market too – a maze of 72 shipping containers on the site of a disused laundry, now home to a blend of street food traders and community space for workshops and events.

You can find the tastiest Syrian and Middle Eastern food on Uxbridge Road, namely at Ayam Zaman. The portions are generous, the prices are great and the mezze is mouthwatering. What more could you want?

Ochi boasts traditional Caribbean food to take away, and rumour has it that the likes of Rihanna and Amy Winehouse have swung by to get their own portion of curry goat, rice and peas. Say no more.

Shikumen is the place to go for amazing Chinese food. Or get your fish and chip fix in style at Kerbisher & Malt. You’ll be pushed to get a seat in this super popular haunt, but it’s totally worth the wait for succulent fish, crispy batter, and a true taste of the British seaside.

There is a big Ethiopian and Eritrean community in SheBu - so if you're interested in some excellent, largely vegan cuisine, head to Flamingo Restaurant on GoldHawk Road for an authentic taste of east Africa complete with mandatory Injera. 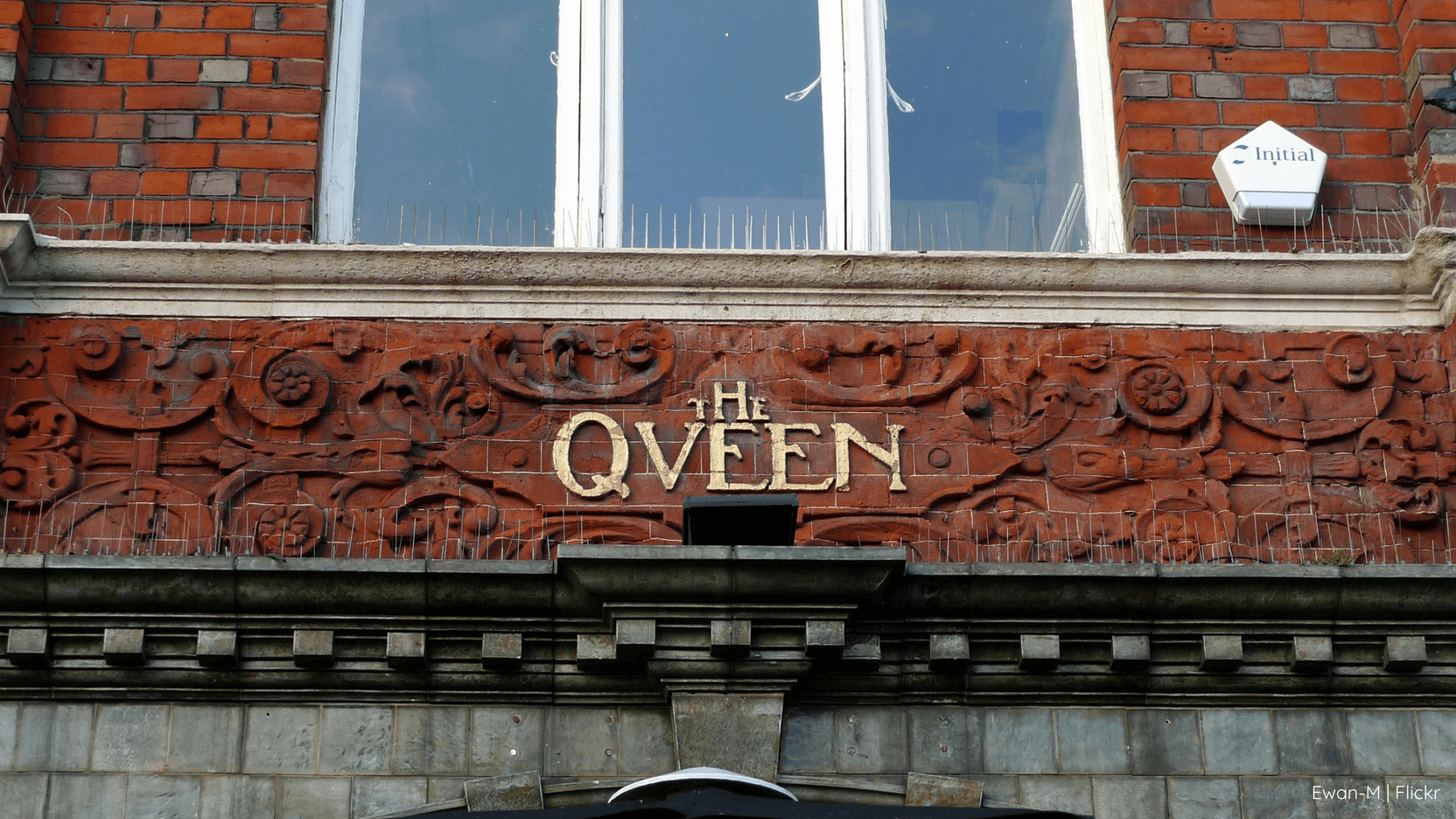 Shepherd’s Bush has a roster of popular local pubs for a proper knee’s up - check out The Defector’s Weld, Brewdog, The Queen Adelaide, or The Sindercombe Social.

What are your favourite things in this part of west London? Let us know!

Your guide to... Notting Hill

Your guide to… Hammersmith

Your guide to… Putney

Your guide to... Fulham