5 non crap Secret Santa gifts for a fiver or under 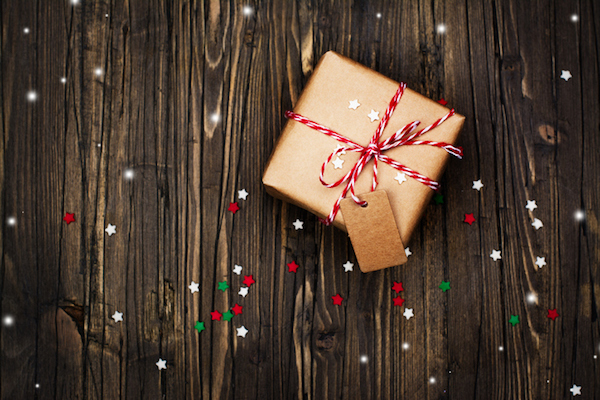 Remember when your flatmate suggested doing a house Secret Santa? It seemed like such a great idea at the time. A £5 budget to buy one of your nearest and dearest a lol-worthy gift, that would serve as a tribute to your flatmate-ship (and probably end up stealthily resigned to the bin come December 26th).

That was, of course, until you drew the awkward flatmate out of the hat. And then the panic set in. WTF do I buy them?! What if they're actually offended by that novelty Grow Your Own Girlfriend kit?!

Stop right there – we've got you. Try these five Secret Santa ideas that might actually make it to January 2018, and won't cost you more than a fiver either... 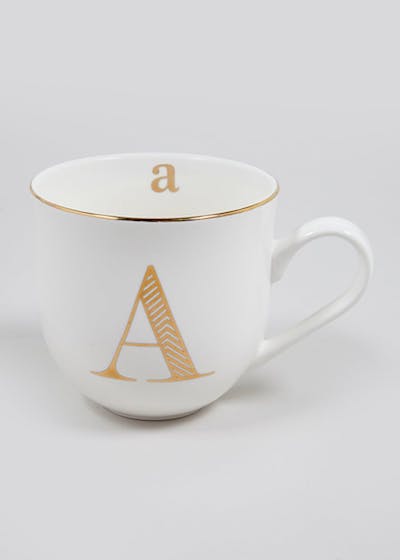 Bid farewell to the days of unreturned mugs being left to linger (and grow mould) in someone's bedroom, with a personalised replacement they can really be proud of. Sure, they'll probably have to hide it in their cupboard to avoid it going missing, but with their initial stamped on the front a feels-more-expensive-than-it-is gold finish, it's the kind of mug one will want to take good care of anyway. Let the coffee be rehomed – for a mere Matalan fiver. 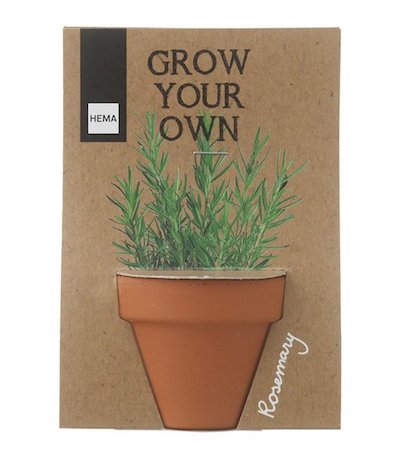 There's probably someone in your flatshare who LOVES cooking, right? Or the one who always takes charge of the Sunday roast? Introducing the rosemary kit. Coming in at a ridiculous £2, this HEMA set has everything needed to grow a herby plant at home with little to no effort. It'll look like a really thoughtful gift, they'll relish the opportunity to get a little Alan Titchmarsh and parent their own plant, and you'll get a nice sprinkling of fresh herbs to complement your next bit of roast lamb. Winner winner, lamb dinner. 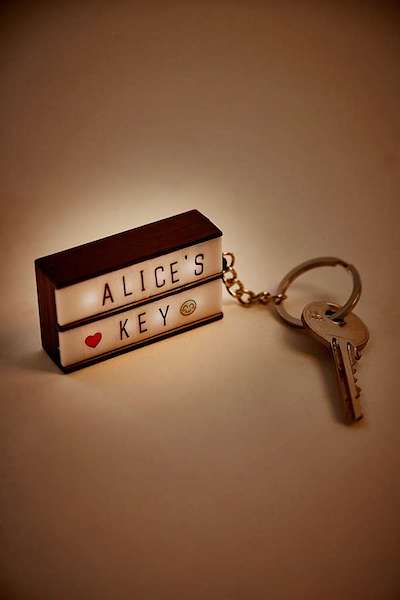 Show of hands for everyone who's left their keys at home at least once this year? Or who's been woken up by a drunk, keyless housemate in the small hours?! We've got just the solution – in the form of this perfectly chunky, novelty lightbox keyring. There's LOLs to be had using the 96 supplied letter, number and symbol stickers to spell out a jokes message, and it lights up too to help guide the path to lost and lonely keys. Plus it's only a fiver in the Urban outfitters sale. 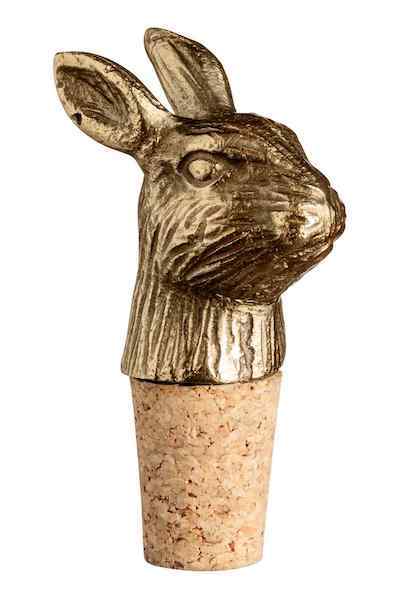 Granted, it's probably a rare occasion that there's ever any leftovers when you guys crack open a bottle of Pinot, but when that happens...the H&M rabbit bottle stopper is here for you with a non judgemental glare. It'll stop the fizz losing its...fizz (#FirstWorldProblems) which is a great Secret Santa solution for the prosecco princess (or prince) of the house. And it only costs £2.99. So you can put the leftover dollar towards an actual bottle to pop it in...

5) The one they'll actually use

And for our last gift, we give you the one they might actually use: the Starbucks gift card. Because: coffee. No other words needed.