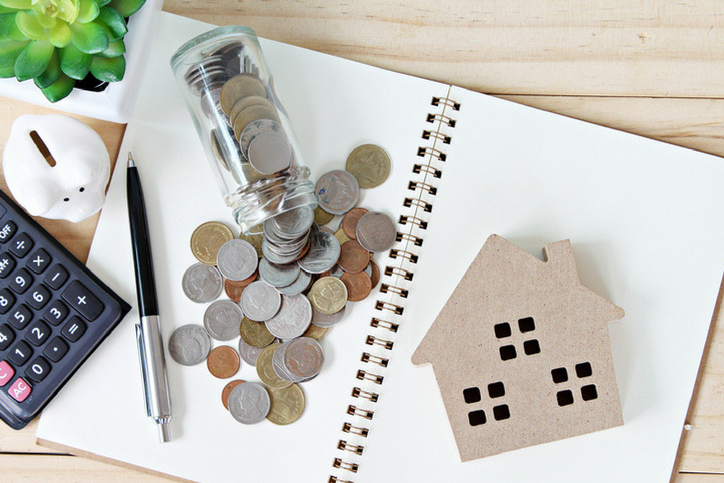 “Millennial” and “home owning” are words you’ll rarely see grouped together with any positive connotations. And more often than not they’ll be followed by words like “holidays”, “avocado” and “brunch”.

Why’s that? Because every day it seems that somebody not in their 20s will come up with a new reason why today’s twenty-somethings can’t buy a house. And more often than not these reasons will fail to reference actual reasons, like the gap between the average salary (£27,600 outside London) and the average house deposit (£33,000 outside London). Instead they will focus more on an apparent change in attitude, whereby millennials no longer prioritise buying a home, and instead would rather spend money on holidaying throughout the year, Pret sandwiches, lottery tickets and avocados – to name but a few. 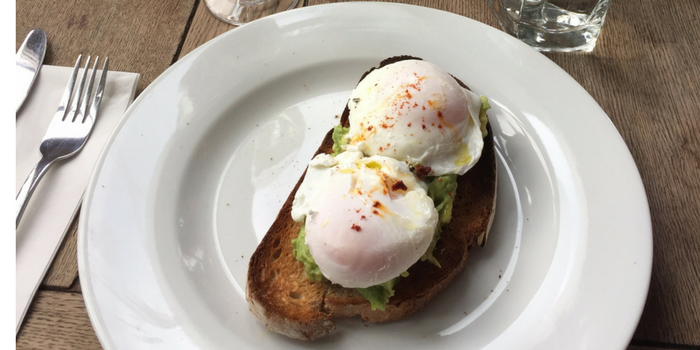 So to try and stop the ever-growing pool of millennial myths, we decided to actually ask twenty-somethings how they feel about home ownership. We surveyed more than 5,000 British renters to get this information, and here’s what we found:

Roughly half of twenty-somethings want to buy before 30...

...52% of them, in fact. And the biggest thing motivating them to get on the property ladder? The desire to stop lining their landlord's pocket and pay into something that is actually theirs to own (according to 87%). Seems legit.

...but most people can't get help from the Bank of Mum and Dad

Relying on financial support from family isn't an option for most millennials – 87% of them intend to save their deposit from their salary, with only 37% expecting to get a cash injection from their parents to help.

The gap between average salaries and average deposits is RIDICULOUS

As stated before, the average UK salary (outside London) is £27,600 and the average deposit (outside London) is £33,000 – meaning that people living outside the capital and saving the predicted average 5.9% of their income every month (around £108) will have to do so for 25 YEARS before they've got enough together for a deposit. Yep. 25 WHOLE YEARS.

In case you're wondering, the same rate of money-saving could buy you 98 avocados EVERY MONTH. In 25 years you'd have bought 29,454 of your favourite green stoned friends. You could probably build a house from that many avos, #justsaying.

Start your search without logging in

Most Londoners will be pensioners by the time they can buy

If that wasn't bad enough already, the situation is (obviously) ten times worse in London – where the average salary is £34,773 and the average deposit costs an eye-watering £106,577. This means that Londoners saving the average 5.9% of their income every month (£131 each time) will take 68 YEARS to chalk up enough to buy their first home.

Even with the recent changes to stamp duty in the latest Budget, buying in London is still virtually impossible for most. Think we'll just take 119 avocados a month for the next 68 years instead, plz.

Millennials are going to end up relocating to buy

The situation is so extreme that most millennials feel they may end up leaving the town they call home just so they can buy. In other words: kiss goodbye to that local pub, nearby friends and amazing hairdresser you found after months of trying... it's time to brush up on those Google map-reading skills, cos you're probably gonna need them if you want your own home too. Is that studio flat in Luton still looking tempting?!

It's not all rosy for those who end up buying, either...

Even though buying a home may seem like the ultimate goal, it's still not all it's cracked up to be for some. 1 in 5 people we surveyed said they regret buying in their 20s, believing it was too early in life to do so. 25% of these twenty-somethings who bought actually ended up selling their property, because they could no longer afford to own it.

And with the financial responsibility and burden of having to pay for your own home improvements, any repairs and bills too... we can't say we're surprised.

So, is it even worth trying?

With the bottom rung of the ladder moved so painfully far away for most millennials, is it really worth worrying about for now?

With the UK's property market looking ever uncertain, and inflation and interest on the rise, buying a home could be more troublesome for twenty-somethings than hoped. Then, of course, there’s the financial factor of something going wrong (broken boiler FTW) and having to cover the costs for that too – on top of that gigantic deposit and monthly mortgage repayments.

For now, we say keep calm and rent on. With over 80,000 rooms and flatmates currently available on SpareRoom, there’s probably something that suits you and your budget, and might give you an extra opportunity to save while living comfortably – with great flatmates too. And London rents are currently flatlining! (Cue: trumpets)