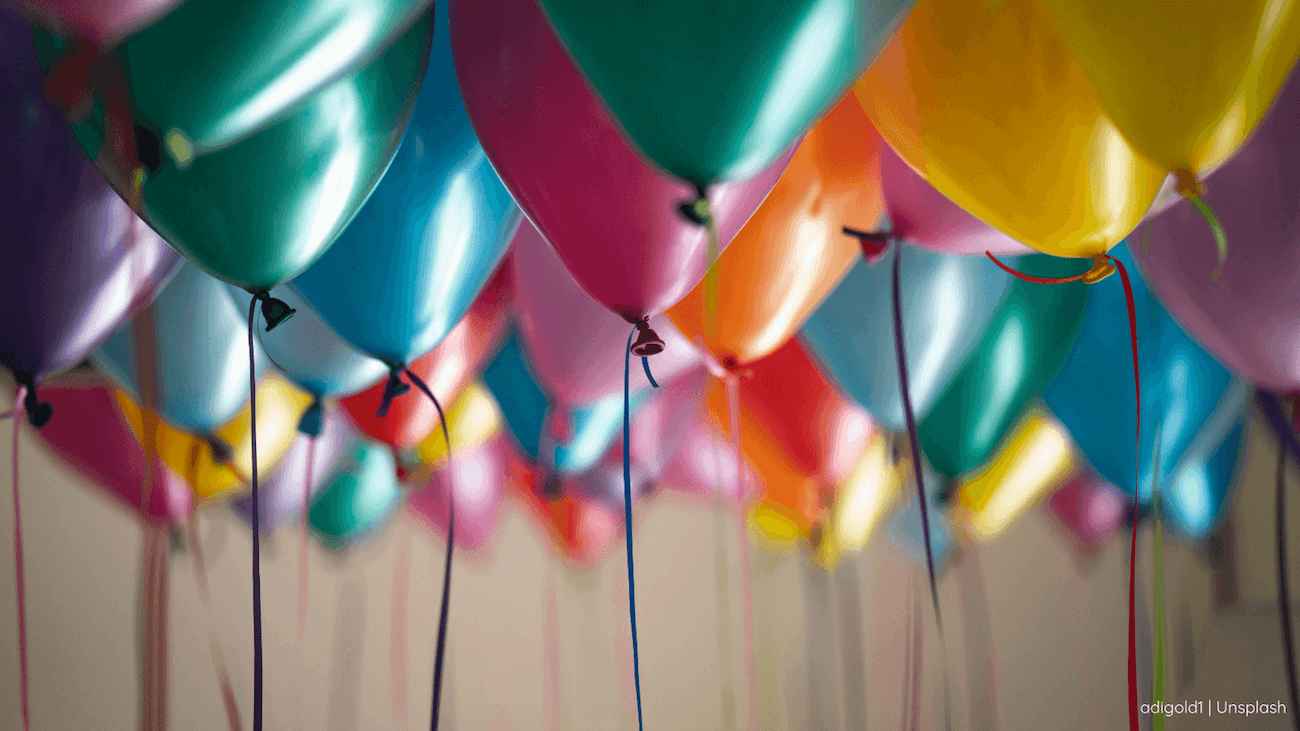 It’s January, and we’ll bet that by now almost everyone around you has spoken about at least one of the following: spiralising, investing in juicers, popping extra vitamins and forbidding contact with alcohol.

But it’s a well-known truth that the #NewYearNewMe movement will usually fail by mid-January and most of your smug courgette-spiralising acquaintances will end up back in the pub, wearing their brand new gym gear with a beer in one hand and a burger in the other – contemplating where it all went so badly wrong.

So how about we help you set some resolutions you might actually stick to this year, and make you a better flatmate in the process?

1. I shall spend more time with my flatmates

Early starts and late finishes, conflicting schedules, social lives and opposite gym patterns...it's really easy to end up becoming passing ships with the people you live with. Well, let's make 2020 the year of change. The year when that monthly rent actually becomes an investment into your everlasting bond, and a tribute to how lucky you were to find each other.

Unfortunately this doesn't mean you've got the green light to waltz out of work early every day to get more flatmate time in (soz), but there are some easy ways to boost your quality hours.

2. I shall wash up after I've eaten

This year, let's bid a fond farewell to the ever-growing Mount Dirty Dish and exercise a bit of adult discipline. Washing the dishes up straight after you've eaten will not only prevent that hideous backlog of dirty crockery that accumulates all week (and ends with an epic Sunday cleaning sesh), it's also when they're easiest to clean. Farewell, dried on crusty beans. Hello, 5 points on your "decent flatmate" ranking.

There's not really much else to add here because I'd like to hope that everyone knows how to wash things up, but one recommendation I will make is the Dishmatic sponge stick. A genius hybrid of sponge and washing up liquid, it'll dramatically cut your washing up time by erasing the need for Fairy top-up breaks – and the handle gives opportunity for plenty of elbow grease. Go forth and clean!

We've all been in that horrendous situation – an urgent and desperate bathroom trip that ends with the dreaded fumble for the toilet roll...only to find an empty cardboard tube where tissue once was. This will often crescendo into one of the more full on house arguments – who's turn even was it to replace the bog roll? Cos it certainly wasn't mine...

The solution? JUST BUY MORE. Keep a watchful eye out for when supplies get low and the risk of the empty roll is high, and stock up on the next pack so it's ready and waiting for the next desperate cupboard scramble.

4. I shall empty the bins

Another piece of classic fodder for flatmate fall-outs: the overflowing bin. We're leaving it in 2019.

Obviously it's a far from glamorous job. But do you know what's less glamorous? Rats. And maggots. That grow and thrive in slowly disintegrating black sacks full of rotten food.

It's another simple fix: take the bin out. As soon as it's full. Better yet, get a little verbal rota going so everyone takes it in turns. Really grossed out the by the whole thing? Man up. And get some Marigolds.

5. I shall listen to my flatmates' woes (and tell them mine too)

And that doesn't just mean being there with a listening ear while they reel off tales of their horrible boss at work, or whatsername who ghosted them on Bumble (although these are obviously important too). It means paying attention to any problems they may encounter in daily flatsharing life, and doing your bit to help get things sorted.

Like any good relationship, the key to making things work is COMMUNICATION. Which might sound like some cringey line lifted straight from a self-help book, but actually really works.

A lack of talking can cause problems to snowball into epic relationship-and-tenancy ending proportions – so don't let this happen. Pissed off by the dirty kitchen counter? Have a gentle word with the offender. Had enough of everyone paying their rent late? Speak out. Because five minutes of a flatmate being a little wounded by your comment is far better than weeks of not talking, after all...

Are you pledging to become a better flatmate this year? Let us know how on Facebook or Instagram.