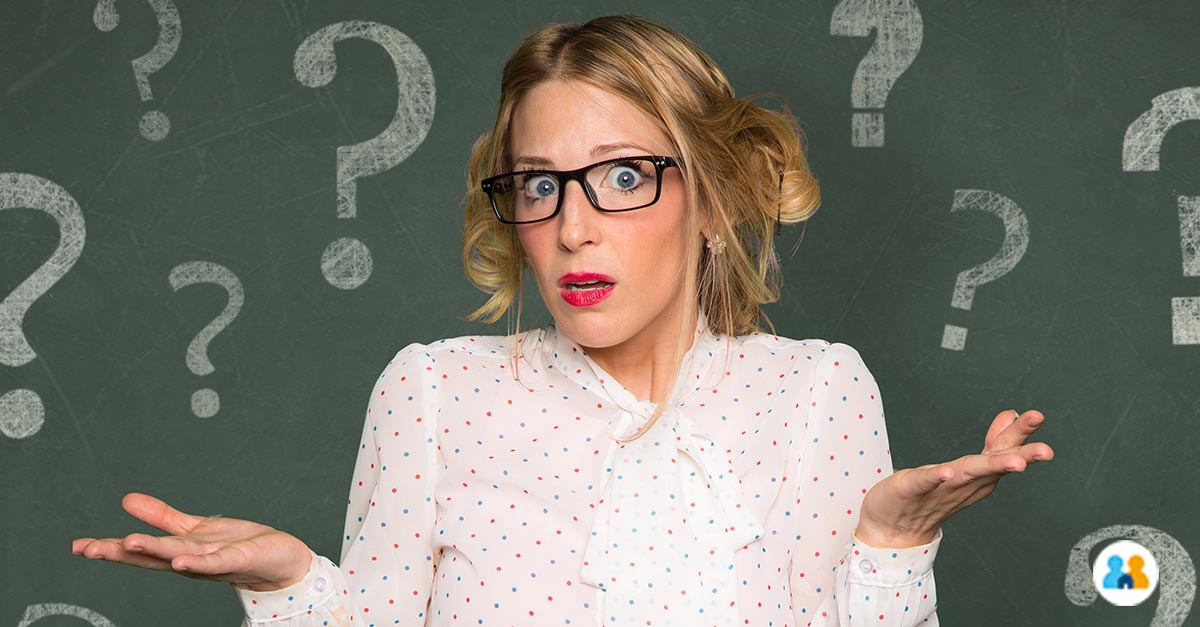 We desperately need another Liverpool.

There’s nothing wrong with the one we’ve got, we just need another. Right now. We also need another every year for the next 25 years. That’s a lot of Liverpools.

But let’s start with why we need one.

There’s a housing crisis. It’s a fact. We need to build 250,000 houses every year, enough for 460,000 people. That’s basically the population of…you guessed it… Liverpool.

Even if we could build a new Liverpool every year, where would we put it? Wouldn’t it just be easier if we had a spare Liverpool lying around?

As it happens, we do.

England’s homeowners have 19 million empty rooms between them. If we can persuade just 2.5% to rent them out they’d house 475,000 people. That’s basically the population of…you guessed it… Liverpool.

We could do that right now, with a decent incentive.

And we’ve finally got one.

As of April 6th people can earn £7,500 a year tax-free by renting out a room. It doesn’t just apply to homeowners – tenants can do it too with their landlord’s permission. It took us six and a half years to convince Government but they finally did it. Sounds like a decent incentive doesn’t it?

It’s a proper win-win. Tenants benefit from increased supply of affordable rooms and homeowners get a tax break to encourage them to open their doors.

Now, has anyone got a spare Manchester knocking about?

You can find out more about the Rent a Room Scheme and how it works here.

Are wedding guests getting cold feet?

An Open Letter to Kirstie Allsopp, from someone who can't afford to buy a house