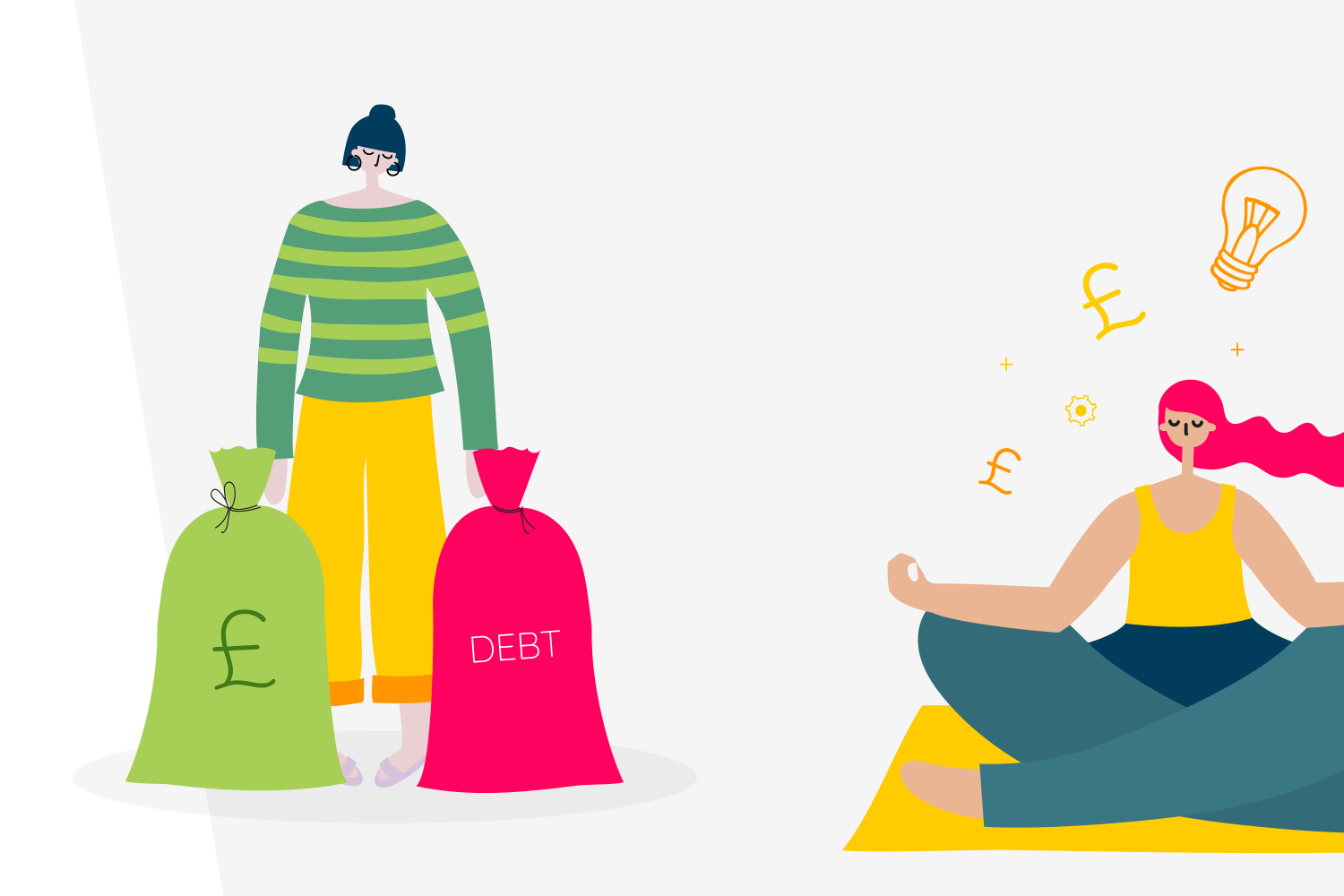 New SpareRoom research shows that Gen Z and millennial generations have been forced to borrow thousands, and seen their lives set back years, as a result of the COVID-19 pandemic.

One in four people aged 18-40 have been forced to borrow money as a direct result of the pandemic. For two thirds of them, it’s the first time they’ve ever had to borrow money.

Unemployment, pay cuts or furlough hit younger people, with 43% of 18–24-year-olds and 30% of 25-40-year-olds currently unemployed or seeing their income reduced as a result of COVID-19.

The top three things people aged 18-40 borrowed money to pay for are:

Nearly two thirds of all 18-40-year-olds, whether they’ve had to borrow money or not, believe they have, or may have, suffered from money-related anxiety or stress because of the pandemic. 15% of 18–24-year-olds and 9% of 25–40-year-olds who have borrowed money did so to pay for private mental health services/counselling as a result.

The ‘bank of mum and dad’ has been the biggest lender over the past 12 months, with nearly half of those 18–40-year-olds who borrowed due to the pandemic having done so from parents. People also told us they were more likely to borrow money from friends, their credit card provider or even get a loan from the bank, rather than ask for help from their partner or spouse.

Some parents showed support by opening the ‘hotel of mum and dad’, with 16% of 18-40-year-olds moving back in with their family to save money during the pandemic.

Young people aren't confident they can pay back what they've borrowed any time soon. In fact, one in ten 18–40-year-olds don’t plan to repay their debts for over four years, with some admitting they have no intention of ever paying back their lenders.

At the same time as being forced to borrow, over half of 18-40-year-olds have had to cut back on spending. The top three cutbacks have been:

For many, the effects of COVID-19 have also delayed personal and financial goals, particularly:

A lot has been made of the historic amount of government borrowing and how long it’ll take to get the economy back to ‘pre-pandemic levels’. But far less has been said about how the pandemic is affecting individuals and what the financial hangover for the younger generations will feel like.

It’s particularly sad to see so many young people borrowing money to access private mental health and counselling services, that were already struggling to cope with demand before the pandemic hit.

Thankfully we’re starting to see light at the end of the tunnel in terms of how the virus itself impacts our daily lives, but the road to financial recovery will take a little longer.

Here’s how COVID-19 has changed the future of flatsharing…

Millennials and Gen Zers are learning new skills in lockdown

Tips for getting through lockdown, from those who lived through World War II