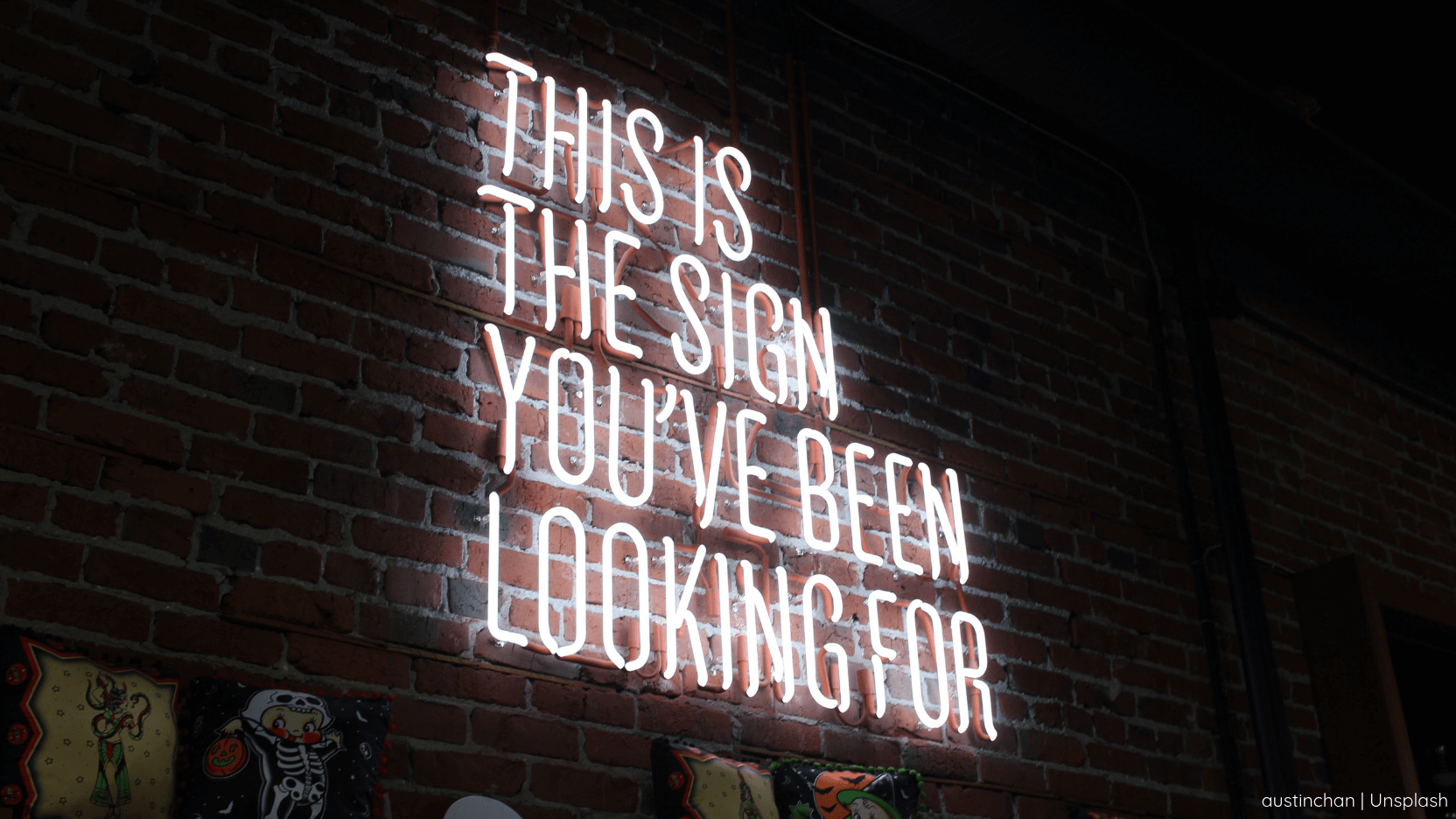 Some companies or medical conditions can be abbreviated. When you're including one of them in your writing, always write the name in full the first time it appears, followed by the abbreviated form:

A house in multiple occupation (HMO) is...

According to HM Revenue and Customs (HMRC)...

You can use the abbreviated form for any further mentions of the company/medical condition later in the same piece of content.

Using titles is pretty formal – we'd usually refer to just someone's first and last name instead of their title:

Registered psychologist, Elaine Slater, has put together a list...

However, someone may request that their title is used when mentioning their name. In this case, just use their title with no full stop after it:

Registered psychologist, Mrs Slater, has put together a list...

There are a number of ways to integrate quotes into copy.

If you're mentioning the speaker's name before the quote, format is:

Caroline says: "By applying Pythagoras' theorem to the estimated measurements of Ross's sofa..."

If their name is coming after the quote, the format is:

"By applying Pythagoras' theorem to the estimated measurements of Ross's sofa, I could establish whether it would have actually been possible to get it up the stairs," says Caroline.

Itf it's a particularly long quote or has more than one sentence, you can break it up and use their name within the full quote:

"By applying Pythagoras' theorem to the measurements of Ross's sofa, I could establish whether it would have actually been possible to get it up the stairs," says Caroline. "It's quite simple really!"

These phrases are quite informal and shouldn't be too widely used, but they can be handy.

"Etc" should be used as it is, with no punctuation:

However "e.g." (meaning "for example") is punctuated with full stops:

People who flatshare in south London, e.g. in Tooting, Clapham or Brixton, are generally the coolest.

"I.e." (meaning "that is") should also be punctuated with full stops and followed with a comma:

Everyone who flatshares in Clapham learns too basic things, i.e., to never go to Infernos and to make the most of Clapham Common in the summer.

Should always be "okay" and never "OK" (which is a bit too casual).

Our temporary office at Runway East was okay.

When we mention another brand or business, we should type their name exactly as they would:

SpareRoom has always been better than Ideal Flatmate.
Endsleigh is a good place to look for insurance.

Referring to books and films

When referring to books/films in copy, use italics but not quotation marks:

My flatmate really enjoyed The Catcher in the Rye.
We came home and watched Dumplin' together.

Always wifi not Wi-Fi or WiFi.

Back to the SpareRoom Style Guide.