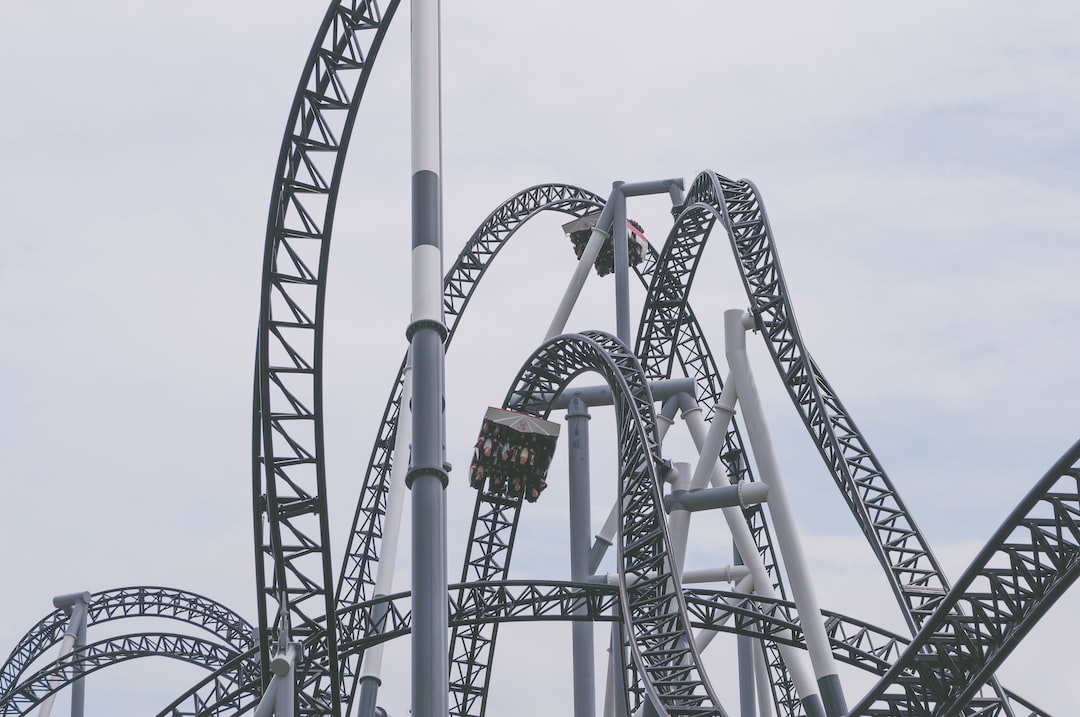 What the pandemic did to UK rents

In our last article we revealed that rents in London are finally starting to creep back up, in line with the trend across the UK. But we also promised to share some bigger picture data on the rollercoaster that hit the market over the past two years, to show what covid really did to rents in the UK.

Here's what we found.

London rents hit their lowest since 2014

Here's how that looks:

The rest of the UK fared better

Elsewhere in the UK rents rose across the board. The biggest increases were in Northern Ireland (9%), South West England and Scotland (both up 8%).

In terms of the biggest towns and cities, the following all saw rents increase by 5% or more over the course of the pandemic:


These were the only major cities where rents fell over two years:

As you can see, the pandemic had a dramatic impact on room rents in London, but we were shocked to see just how far they fell. 2021 saw the lowest rents in the capital since 2014. Yet the data shows a very different picture beyond the capital, with rents across other UK regions stable or on the up.

We expect the market to pick up considerably in 2022. However, we felt the same way at the start of 2021 and look what happened there! It's fair to say that, barring yet another, this time more powerful, variant, it's likely life will return to something like what we knew pre-pandemic this year.

Whether that means London rents back at pre-covid levels or not remains to be seen.