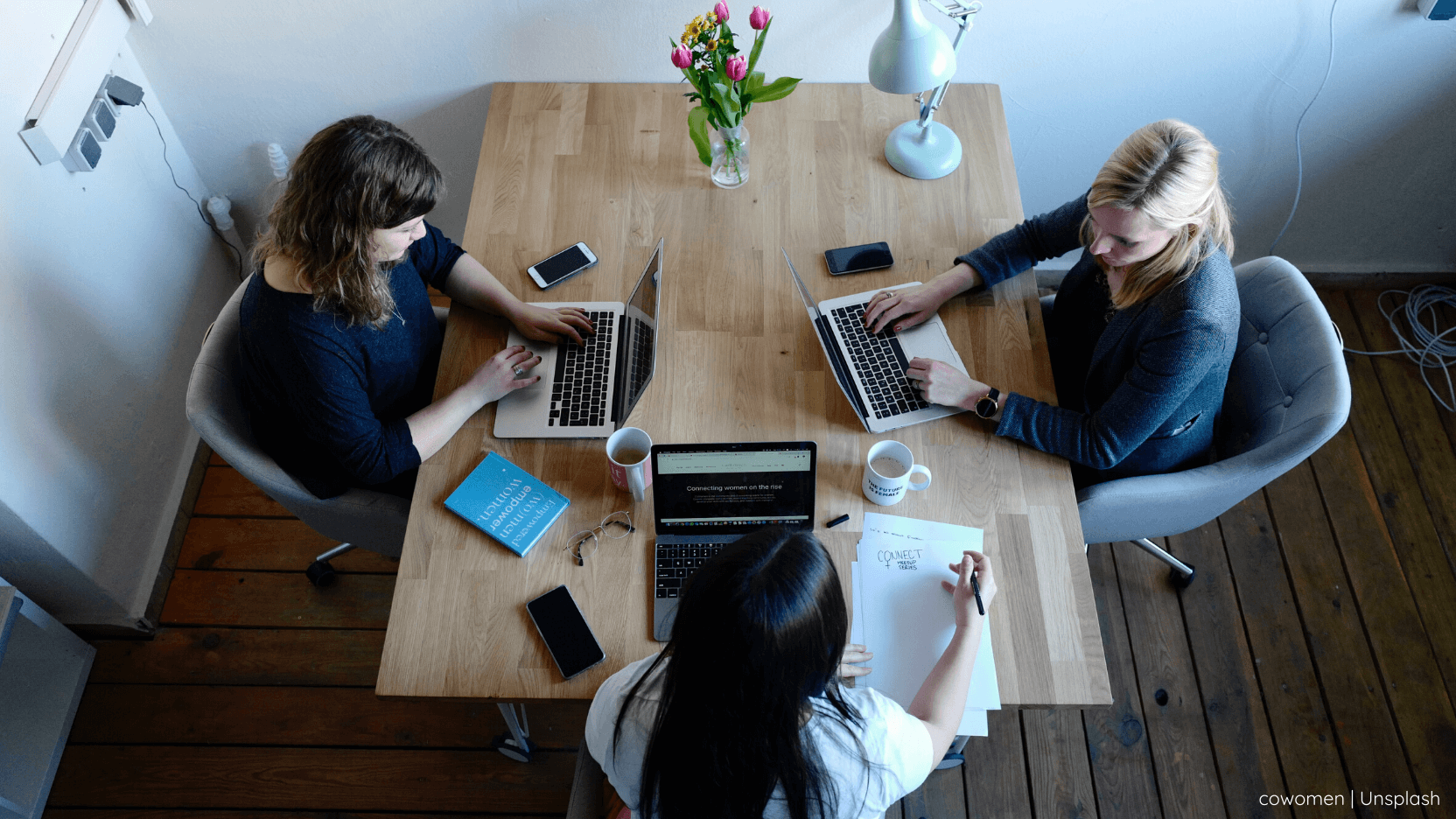 The shocking truth about the gender rent gap

We’ve probably all heard about the gender pay gap by now – and the movement that highlighted the staggering difference between average earnings for men and women. Every year since 2017, UK businesses with more than 250 employees have been legally required to compile salary reports – which have revealed that men (for the most part) are paid significantly more than women.

This alone is pretty shocking. Then we discovered that the consequences extend even further – the gender pay gap is seemingly causing a ‘gender rent gap’ too.

Here are the stats. Our survey of almost 6,000 flatsharers revealed that one in four women (or 27%) spend over half of their monthly pay on rent, compared to just 17% of men.

Of course in a flatshare, rent and other costs would generally be split equally – even if the group of flatsharers was mixed. But because women typically earn less than men, they may feel the financial burden from rent much more. In fact, one in three women we surveyed admitted that they don’t find their rent affordable.

It seems that women might share a home for longer too. More than half (56%) of men said they could afford to rent alone if they wanted to, versus 39% of women. The barriers to females buying a home are the same – 60% of women admitted they don’t earn enough to get a mortgage, and 47% said they’d only be able to afford a deposit if they teamed up with a partner.

Unfortunately it doesn’t look like anything will change until the gender pay gap narrows. We discovered that just one in four millennial females (26%) had an annual (pre-tax) income above £30,000, compared to 34% of male flatsharers.

SpareRoom’s spokesperson, Miriam Tierney, said: “In simple terms, it’s relatively more expensive to rent in the UK if you’re female. That means the one thing at the heart of all our lives – having a secure, affordable home – is harder for some people, simply because of their gender.”

Want an extra entry into Live Rent Free? The answer to the question below is your coupon for an extra entry into next month's prize draw – click the button below and enter it (all lowercase) in the box. Be quick though, the code expires at 11.45pm on 30th November 2019. Good luck!

Q: What do almost half of females think they'd only be able to afford if they teamed up with a partner?