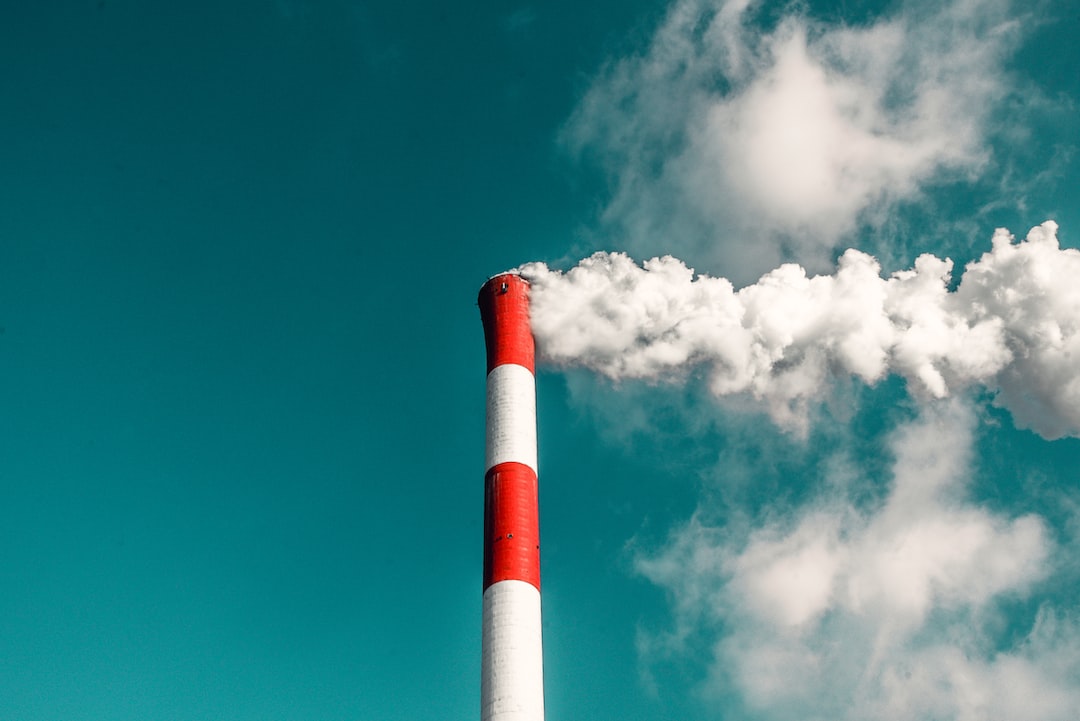 Save the planet (and save money) by sharing

Climate change is on everyone's mind right now. COP26 has come to an end and, whether you think our collective governments have done enough or not, there's plenty you can do. In fact, if you're reading this then you're probably doing one of the biggest things already - sharing your home.

Just by living with others you can drastically reduce your carbon footprint, as well as those of the people you live with. Here's how much carbon you can save every single year by sharing a flat rather than living in a one-bed flat on your own:

Given the average UK individual’s annual carbon footprint is 1.4 tonnes, according to ONS data, that means five housemates could halve their carbon footprints, just by living together.

But that's not all - you'll also be saving money on your household's bills too!

If you're not sharing, maybe it's time you did! Either way, it's great to have a reason to feel good about flatsharing!

Want an extra entry into Live Rent Free? The answer to the question below is your coupon for an extra entry into next month's prize draw – click the button below and enter it in the box. Be quick though, the code expires at 11:45pm on Sunday 28th November. Good luck!

Q: Five people could save enough carbon each to fly from London to Kedougou. Which country is Kedougou in? '_______'?