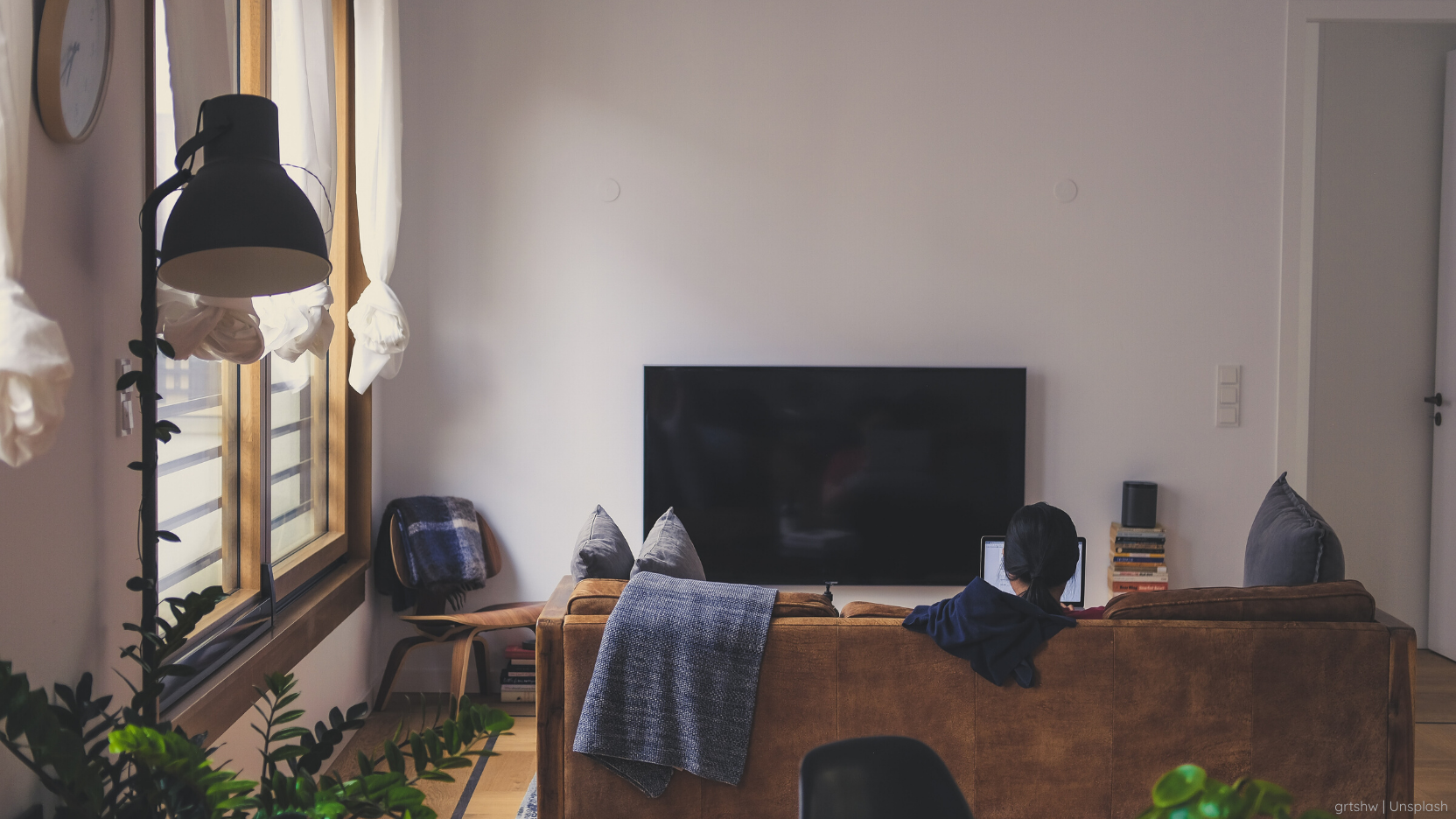 Lockdown feels a bit like being cast away, doesn’t it? You’re marooned in your own home with few opportunities to get out and about, and you’re probably trying to find new ways to keep yourself entertained…

Many of us are turning to films, books, games and boxsets to get through this time – which lead us to wonder exactly which ones are the nation’s favourites. We asked almost 4,000 SpareRoom users to share the entertainment they’d take with them to a desert island – in other words, their “desert island distractions” – and here’s what came out on top…

The top eight films are (mostly) 80s and 90s classics – with The Shawshank Redemption topping the list. This is especially interesting given that the plot of the prison film mainly centres around dreams of freedom…

Nothing passes the time quite like getting lost in a good book, and when it comes to novels those surveyed opted for the classics – with Jane Austen’s Pride and Prejudice topping the list.

The most bingeable box set probably won’t come as a shock… they’ll be there for you even if you are on a desert island, apparently.

Millennials can probably remember losing entire days playing The Sims, so it’s unsurprising that this life simulation game was voted as the ultimate desert island choice. The rest of the list is pretty nostalgic too, featuring plenty of 90s classics.

It’s totally natural to be feeling a bit overwhelmed with the world right now, but delving into your favourite novels, films, box sets and games is a great way to escape. So what are you waiting for? Crack out the popcorn, draw the curtains and get Shawshank rolling. You’ll forget about the C-word in no time...

Want an extra entry into Live Rent Free? The answer to the question below is your coupon for an extra entry into next month's prize draw – click the button below and enter it in the box. Be quick though, the code expires at 11.45pm on 17 January 2021. Good luck!

Q: Which game was voted the ultimate desert island choice?