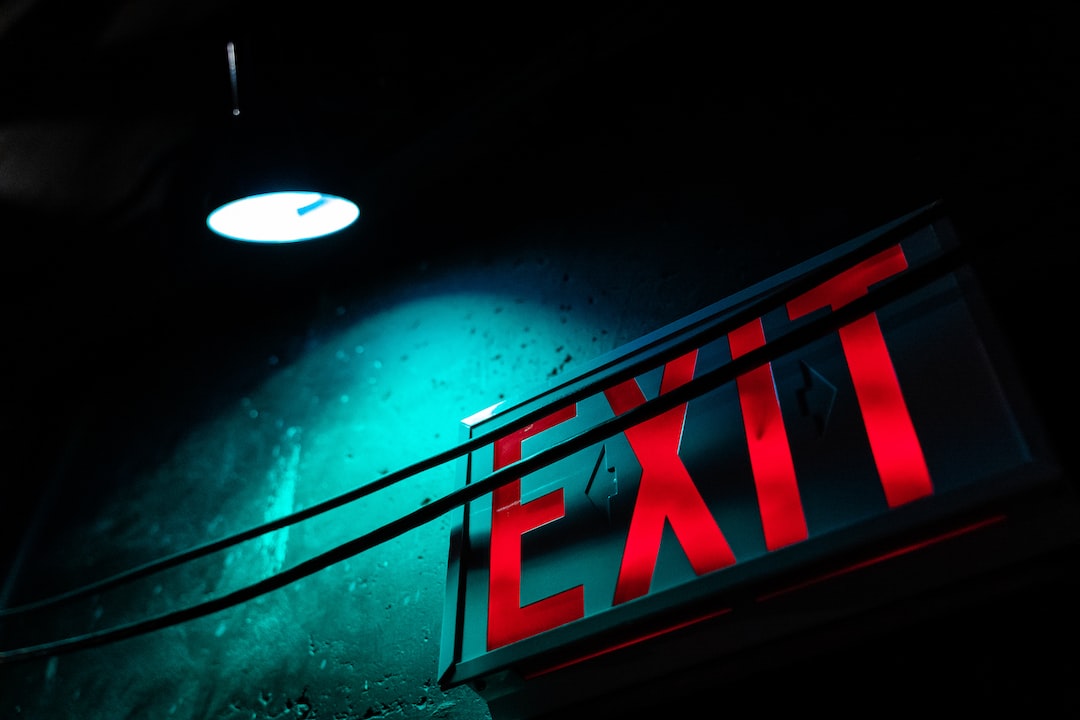 One in five London landlords plans to quit the PRS

The pandemic has been a turbulent time for landlords. Not only has demand been on a rollercoaster, from an all-time low to more recent massive surges, all of this also comes at a time where the market has come under increased pressure from changes to legislation and taxation.

You might think that's causing landlords to lose confidence in the market, but that's not necessarily the case.

We asked over 600 landlords whether they're confident in the rental market right now. 60% said they were, which is higher than either September last year (44%) or June (52%). It seems the recent surge in demand for rooms has increased confidence.

London is only just behind the national average, with 58% of the Capital's landlords saying they're confident in the market right now. That's something of a turnaround, as that figure was as low as 44% in September and 38% in June.

But that's only half the picture. Confidence right now doesn't always equate to confidence in the future. So we also asked landlords what their plans were for 2022.

46% said they're not planning any changes, 23% plan to expand their portfolio, 19% plan to reduce and 12% intend to leave the market altogether.

The clear shift is that the figure saying they plan to leave the market jumps to 20% in London - that means one in every five London landlords plans to leave the rental market altogether in the next 12 months.

In both cases - UK-wide and in London - around a third of landlords plan to either downsize or leave the market this year. That hints at current confidence potentially not being enough.

The next big test will be how much the Renters' Reform Bill changes things, and to what extent it tackles the worst offenders and manages to clean up the market to the benefit of tenants and good landlords alike.