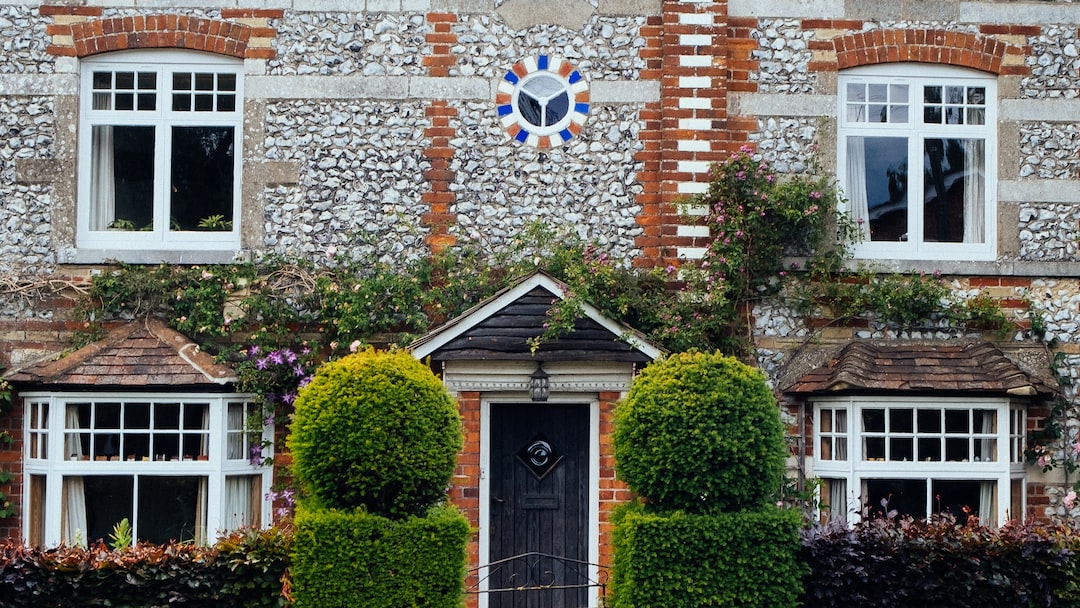 The past couple of years have been a rollercoaster for the UK rental market. Demand fell off a cliff, then shot up towards the end of last year. London rents took a real kicking as a result, while other areas of the UK fared better.

Here are the headlines from the final quarter of 2021 - we're going to follow this up with a full look back at the last two years to see how the market looked in 2021 as a whole, compared to the state of affairs pre-pandemic.

London rents rose by an average of 7% in Q4 as tenant demand spiked. We haven't seen an upward shift like this since since before the pandemic hit. These increases were seen in all London postcode regions, with EC and WC seeing the highest rises, although these areas have notoriously high rents and small sample sizes so things fluctuate far more than in busier areas.


Rents are also up across the UK

All UK regions saw growth in Q4, with Scotalnd and Northern Ireland leading the way.


However, the shift in Scotland isn't as dramatic as it first looks. The reality is that there was a big spike in ads from people trying to cash in on COP 26, particularly in Glasgow and Paisley (where Glasgow airport is). That means average asking prices in those two loctions rocketed, as properties (often large, expensive ones) were listed short term, with hugely inflated rents. Paisley saw staggering averages of £1,271 - that's more than the average for a room in Soho, right in the heart of London.

Since the event the market has calmed down again and we fully expect rents in Glasgow and Paisley to return to something more in line with the rest of Scotland.

We'll have a full two year round up of the market in the next newsletter so keep your eyes peeled for that one.