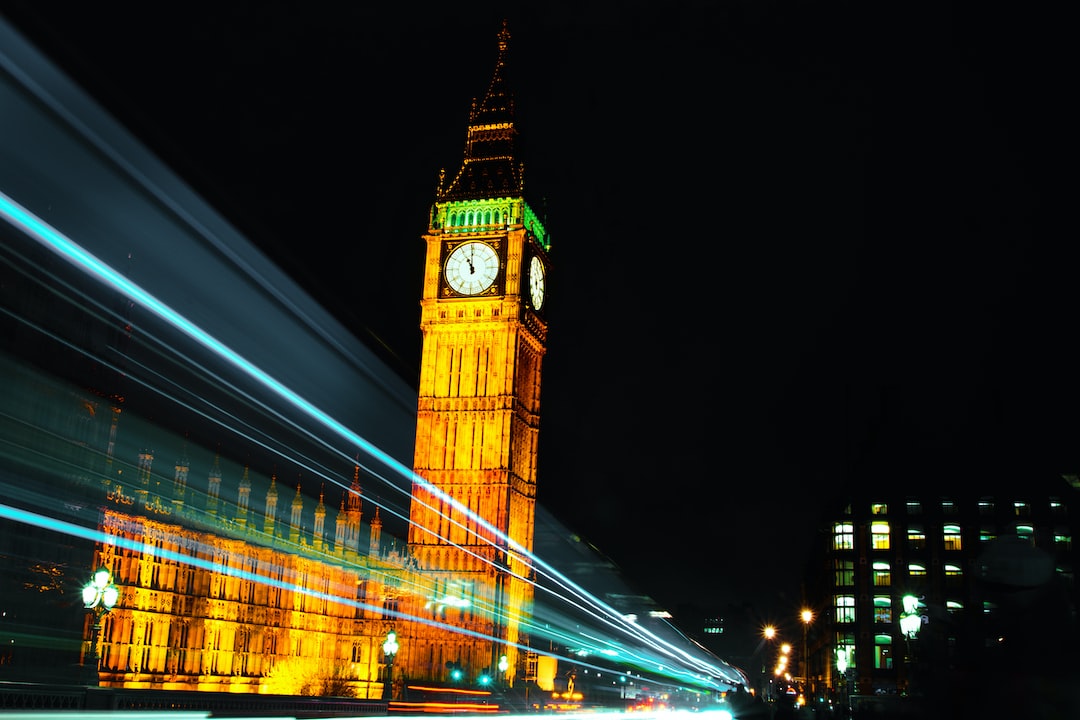 Demand for rooms has rocketed in recent months, which is great news for landlords. But that surge has coincided with a huge downturn in the number of rooms available, meaning tenants are struggling to find places to rent.

We know the opposite was true last summer, with landlords desperate to fill empty rooms but tenants reluctant, or simply unable, to move. So is it a case of all the rooms being filled now, or is there more to the shift than that?

We polled over 400 landlords and the answers to those questions are 'yes' and 'yes'. Here's what we learned.

59% of you said you had fewer rooms to fill than at this time last year. 43% of those with fewer rooms said they'd filled all their rooms and they were now tenanted. But you told us there were other reasons for the lack of supply right now.

We also asked which issues were affecting people most at the moment. We expected Covid to be top of the list, but a very different theme emerged instead.

Here's what landlords told us was affecting them most right now:

As you can see, the shortage of tradespeople is almost as big a factor as the pandemic, but government policy accounts for the top three responses.

The Tenant Reform Bill has been put on ice now till 2022 but it seems landlords are still wary of what will be in it.