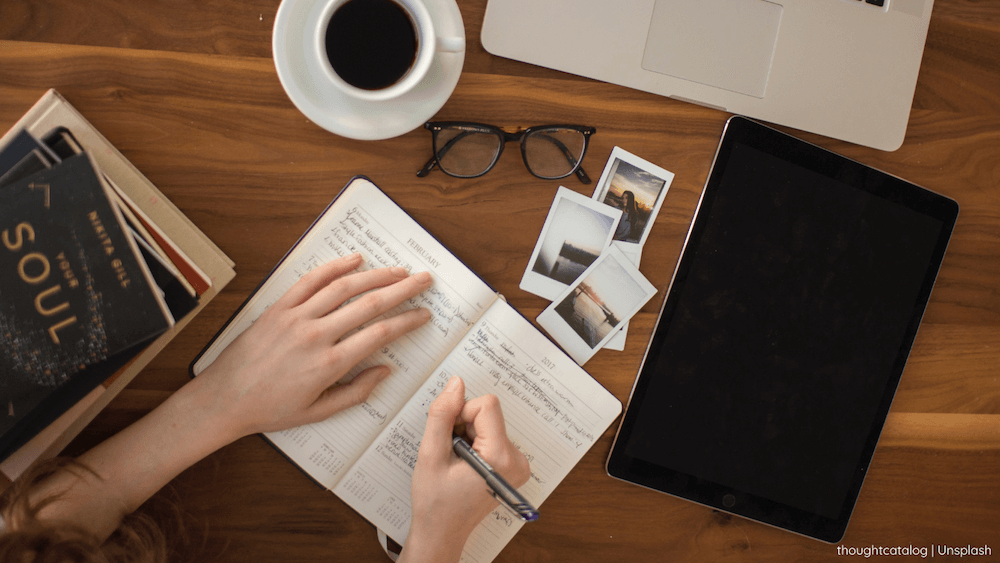 Ampersands are really informal, and generally speaking we should never use them instead of the word 'and'.

The only times it's okay are if a company's name (i.e. Tiffany & Co) has one, or if it's being used on an asset with limited space.

Always use the % symbol for percentages – no need to write the word in full:

85% of flatsharers said watching TV together was their favourite activity.

Hyphens create pauses or separate sentence clauses, and should always be long:

There's no denying that our housing crisis is becoming increasingly terrifying – particularly in London.

Try using them instead of commas to vary sentence structure. They can be useful in creating a slightly longer pause than a comma.

Not to be confused with hyphens! Short dashes have a variety of uses.

They can show a range:

From May-August, SpareRoom is usually busy.

They can link compounds together:

Elaine is a UK-based pschologist.

...should be used sparingly! They're great for adding emphasis but can look really cringey if you use them too much!! Avoid using unless the point you're making really needs the emphasis – consider italics instead! (I told you it looks cringey...)

Never use full stops in a heading or sub head (unless it's two sentences – in which case, you can put a full stop after the first sentence only). This applies to any kind of banner or graphic too.

If you're making a number of different points or statements, bullet points are the best way to break a list up. Use a capital letter at the start as you would with any other sentence.

Bullet point lists should come after an opening sentence with a colon:

The survey revealed several interesting points:
- Roughly half of twenty-somethings want to buy before 30
- 87% of millennials intend to save their deposit from their salary (as opposed to borrowing from relatives)
- Most millennials expect to have to relocate when they want to buy a house

Generally opinion is divided on whether you should put full stops at the end of bullets in a list. At SpareRoom, our house style is no full stops.

Italics should be used to place emphasis or highlight tone in a sentence, for example:

Cooking together is way more fun...

It might look far away, but Walthamstow is actually really easy to get to.

Italics can add personality to your copy – just be mindful of overusing them.

When you're including a list in your work, always use numbers (not bullet points). In most cases, a sentence with a colon will come before a list:

There's also no need for full stops at the end of each list item.

1. Check local room rates
2. Get your room ready for a lodger
3. Place a 'room offered' ad on SpareRoom
4. Set up some meetings

Back to the SpareRoom Style Guide.