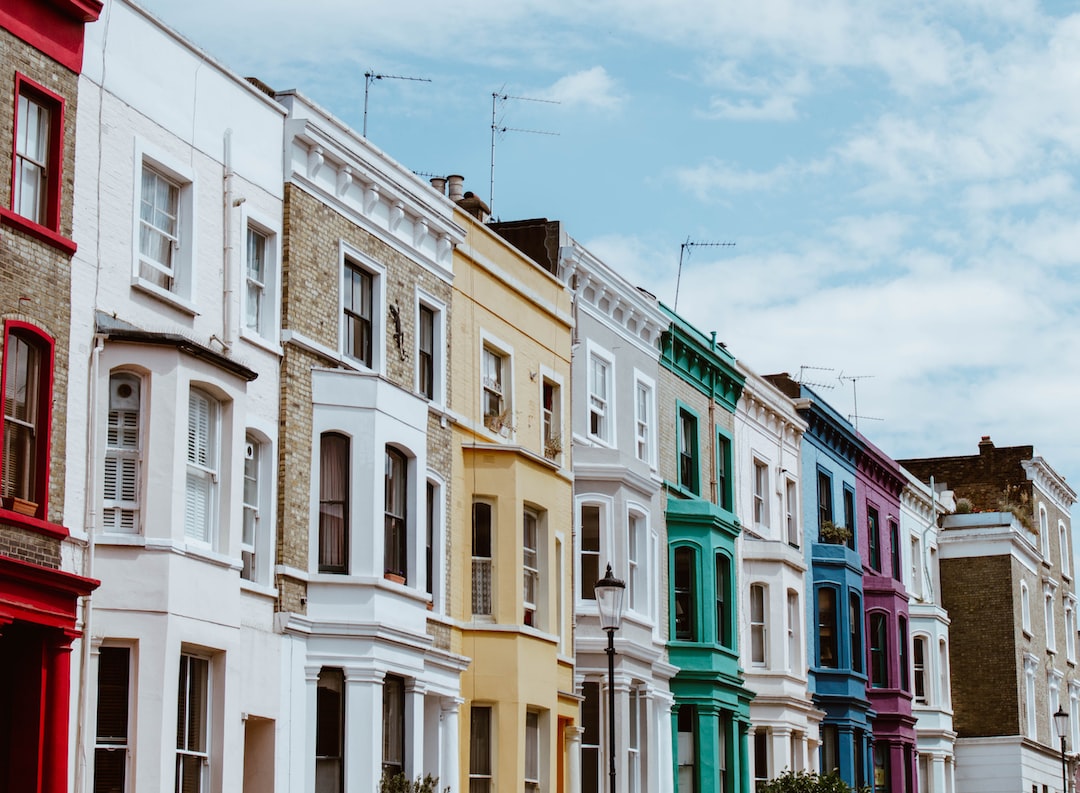 One Year On From COVID: London Rents Still Down

The rental market has been hit hard by the pandemic with people either unable or unwilling to move and uncertainty over jobs making planning almost impossible for some.

A year has now passed since the country went into lockdown as a result of the COVID-19 pandemic. We looked at how rents have fared across the UK in the past 12 months.

Here's the key takeaway - while rents have increased in many regions of the UK, a decline in London is still driving a national drop in rents.

London has seen a significant decline in average room rents for four consecutive quarters, down by 8% between since the start of 2020.But if you take London out of the picture completely, UK room rents are actually up 1% year on year.Out of the UK’s 50 largest towns and cities, London also saw the biggest drop in rental demand vs supply, down 23%.

This negative trend in the capital continues to pull down average national rents, even though several UK regions saw rents rise. In fact, the only UK region apart from London where rents fell was the West Midlands, down 1%.

However, London’s loss is somewhere else’s gain. Ipswich saw the biggest increase in demand vs supply, up 81%. This was closely followed by Poole and Blackpool, up 71% and 59% respectively.

Across all UK regions, East Anglia and the South West saw the biggest increase in room rents year on year, up 4%, closely followed by the East Midlands, Northern Ireland and Yorkshire & Humberside, all up 3%.

A year on from the start of the pandemic there’s no sign yet that the London market is recovering. However, as the vaccine rollout continues and the UK starts to open up more, there may well be pent up demand ready to hit the market over summer. We do expect things to change over the coming months.

Want an extra entry into Live Rent Free? The answer to the question below is your coupon for an extra entry into next month's prize draw – click the button below and enter it in the box. Be quick though, the code expires at 11:45pm on April 29th. Good luck!

Q: Where in the UK saw the biggest increase in demand vs supply?