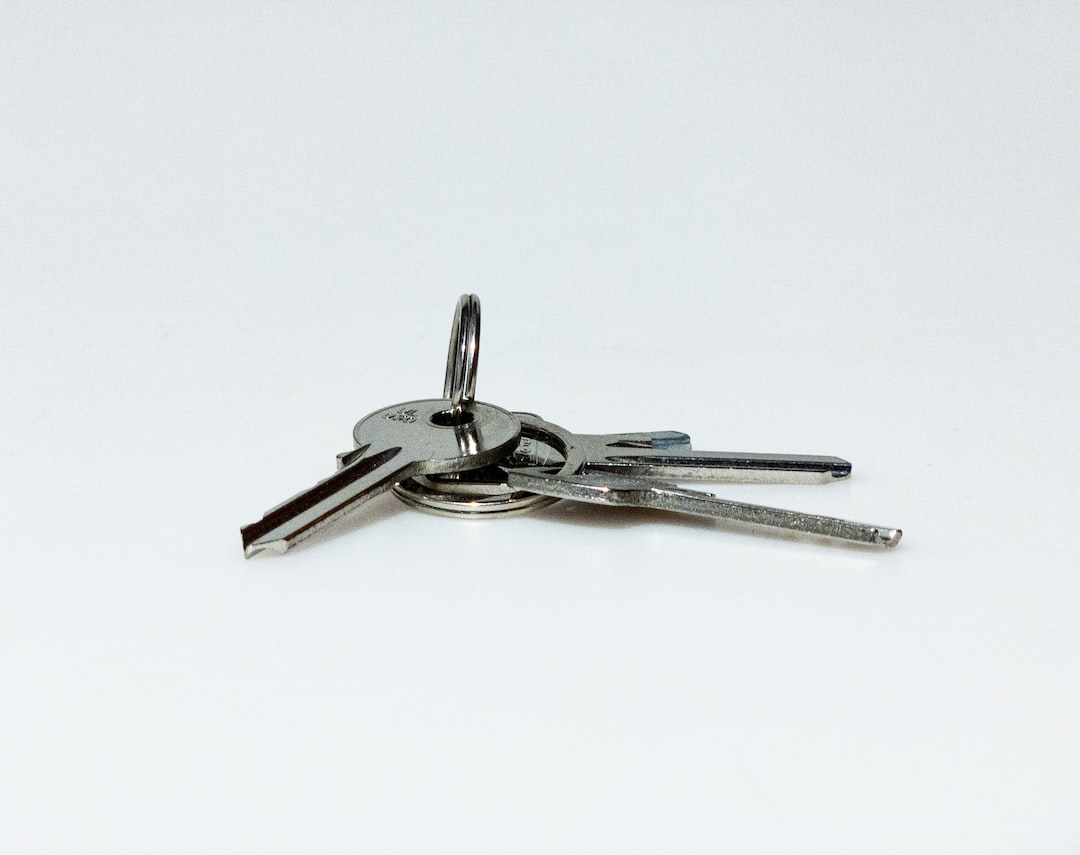 SpareRoom is primarily a flatshare site. People come to us looking for a room in a shared house. But there's a sizeable sub-market within that - rooms rented out by the homeowner.

Lodgers aren't a new thing - they've been around for centuries. But decades of escalating house prices, alongside rents in general being expensive, have meant there's a real opportunity for both homeowner and lodger. Although flatshares are the mainstay of the room rental market, around 20% of the rooms advertised on SpareRoom come from lodger landlords.

But how do renters feel about it? We know plenty of people live as lodgers, but we've never really asked in any detail why people make the choices they do, or whether they undersatnd the material differences between being a lodger and a tenant.

With that in mind, we created information about the difference between being a lodger and a tenant, not just in terms of the legal side of things, but also how it can affect the way you live, both positively and negatively. We also asked people to tell us which they prefer, if either, and (most importantly) why. The results make for interesting reading for landlords, and include some useful takeaways.

Here's what we learned.

More people prefer living as a lodger than as a flatmate

We asked - "Would you rather live in a flatshare or as a lodger?". The results surprised us.

Why people picked the option they did

We also asked what people preferred about being a lodger. These were the top reasons:

We also asked for general feedback - one key thing that stood out was people liked the idea that if there were any issues in the property (like the boiler breaking) they'd get dealt with quickly, because the landlord also had to live with them.

Flipping things round, these were the top reasons why people were put off being a lodger:

So what does all of that mean? You might think that there's not much you can do - if someone prefers living as a lodger, you can't compete with that. But, when you dig into the reasons why, there's a little more food for thought. Here's what we took away from it.

Not dealing with landlords or agents

The real reason people say this isn't because they think landlords or agents are 100% bad - it's usually that they've either had an experince of a bad one, or they know someone who has. If this is their number one fear about living as a flatmate, you don't need to convince them bad landlords don't exist - you just need to show them you're one of the good ones.

Preferring the security of a tenancy agreement

This is a simple one - you can offer that but lodger landlords can't.

Again, if people worry that landlords will take an age to sort out any issues, you just need to reassure them that won't be the case in your property. You're a reptable landlord and are professional about how you rent your properties. That probably means you've got a solid list of tradespeople you can call on to get things fixed. The average homeowner porbably doesn't as they need things fixing less regularly. Given we're currently in the middle of a severe shortage of tradespeople, that's doubly useful right now.

The key takeaway from all of this is fairly simple marketing idea - if you know what people are worried about, what their 'pain points' are, you can address those up front when you're communicating with them.

You could wait till you're messaging people to explain how professional you are, or maybe you can address these things up front in your ad. Either way, knowing what the concerns are is a great starting point.